Ursula Reviews 'The Sky Is Everywhere'

The Sky Is Everywhere by Jandy Nelson

Usually, when more than one of us has read a particular book, we just pick one person to do the review. We all read so much, and do so much, that it's easier that way - plus, you don't wanna see the same book reviewed several times, and we know that. However, we are making an exception with 'The Sky Is Everywhere' by Jandy Nelson. When I finished this book, I immediately told all of my fangirl friends that they had to read this book ASAP. Ursula did, and it touched her as deeply as it touched me. You can read her interview below, and if you missed mine and would like to read it, you can click here.
-Amber

Here's what Ursula had to say:

1 million stars out of 5

I can safely say The Sky is Everywhere is my favorite non-fiction book ever. It feels like it’s been ingrained in my soul.

I have never finished a book and felt this emotional before, last night when I turned the last page I felt like crying, laughing, writing and running in a field to nowhere in particular, all at the same time. It’s now been almost 12 hours and I can’t stop thinking about this book! (Can you say book hangover?) 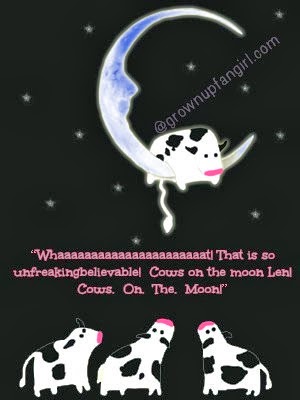 My heart broke and got glued back together more than once and each time a little bit of each one of these characters got permanently stuck to my life. I cant stop thinking of Lennie and Bails, and Joe’s eyelashes, Toby’s scratched up arms and Big’s tree picnics, Gram’s garden and Sarah’s animal kind of Tourette Syndrome.  I think about Lennie surrounded by the orange walls of The Sanctum feeling this pain vaster than the vastest desert and it hurts my heart and makes me wish I was her best friend. There were several times that I wanted to reach into my book and give her a hug and lend her my shoulder to cry until all her tears ran out.


I wish I could tell her she is not a companion pony and that her imperfections made her perfect at being a human being. I wanted to scream and sometimes wished it would reach her, that grief indeed makes us do things that we wouldn’t otherwise do and that if Bails could also reach out she would tell her she understands and that there is nothing to forgive.

I have never cried so much with a book. I cried in laughter, pain, despair, joy, frustration and love. I felt the emptiness she felt and shared the confusion caused by being trapped between both boys. I wanted to make Toby whole again, even though those 2 holes Bailey left will more than likely never heal. Joe’s heartbreak was almost more than I could bare and I too wished I could take it all away for him, and tell him that sometimes forgiveness is the only road to happiness. 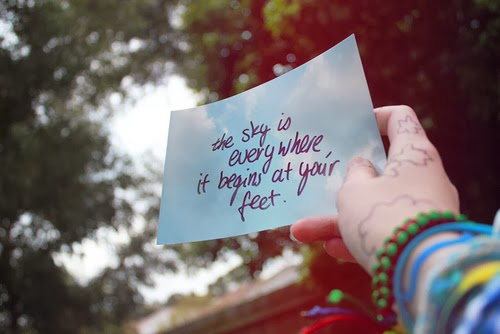 I will forever more feel like taking long walks by myself and look at my feet and remember that there is where the sky begins, I will always be on the lookout for a note stuck to a fence or tucked in a tree branch telling me about her sleepless nights talking to her sister. I may even start writing some of my own as I go through life. I wish I could tell Paige what a big mistake she made when she left and how big of a loss she suffered for being a sucky mother and I want to tell Gram that she is the best mother Bailey and Lennie could have every had.

The next time a John Lennon song comes on the radio or I hear the notes of a clarinet I will think of Lennie and her dildonic poem, of Joe batting his eyelashes and bringing chocolate croissants, of Toby and his ways with animals and a wooden board at his feet, of Gram and her roses and tea, of Big, the hopeless romantic, always with a bong in hand; of Sarah and her love of “Fronce” and feminism and of Bails peeking over the ledge of heaven. 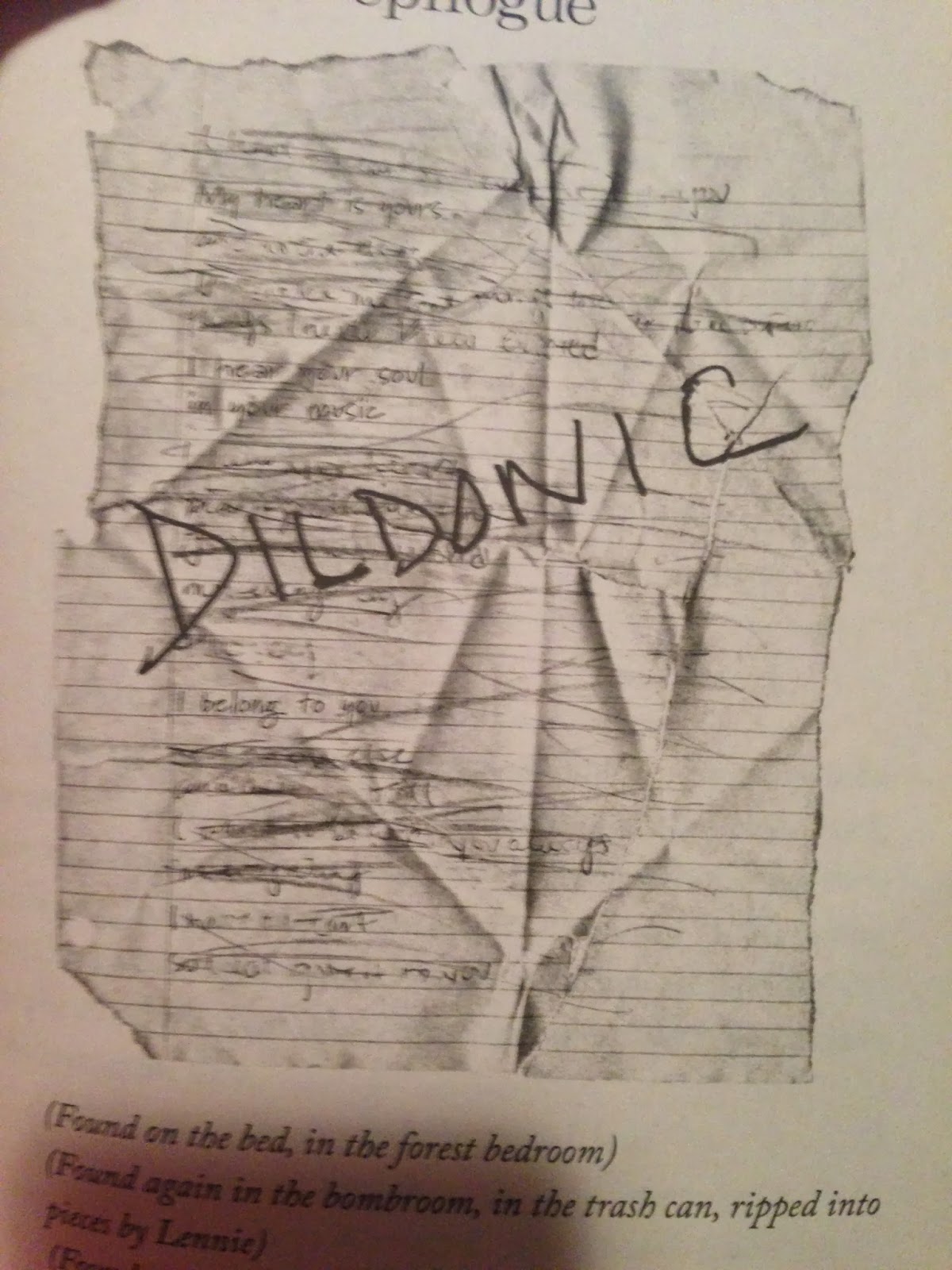 Thank you Jandy! I would need a whole new alphabet to describe how much your book and your words meant to me.

Synopsis of The Sky Is Everywhere:

Seventeen-year-old Lennie Walker, bookworm and band geek, plays second clarinet and spends her time tucked safely and happily in the shadow of her fiery sister Bailey.  But when Bailey dies suddenly, Lennie is catapulted to center stage of her own life—and, despite her nonexistent history with boys, finds herself struggling to balance two.  Toby was Bailey’s boyfriend; his grief mirrors Lennie’s own.  Joe is the new boy in town, a transplant from Paris whose nearly magical grin is matched only by his musical talent.  For Lennie, they’re the sun and the moon; one boy takes her out of her sorrow, the other comforts her in it.  But just like their celestial counterparts, they can’t collide without the whole wide world exploding.