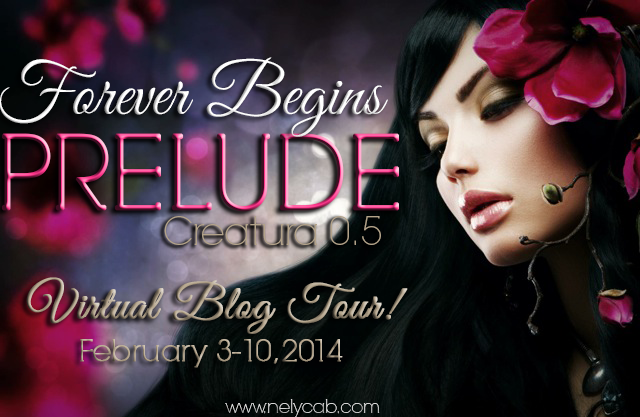 Prelude is the second release in the Creatura series by Nely Cab. It's a novella that gives the reader a more in depth of how it all began... of David's lineage... of everyone's lineage, really. Prelude quite literally tells the story of how forever begins. If you've read Creatura, you know why this is so important to the story. If you haven't read Creatura, then you should probably get started on that now before you fall even more behind on a great YA Paranormal romance series. You can read the review of Creatura by clicking here, and you can order the book from it's new publisher, Crushing Hearts and Black Butterfly Publishing, now! Prelude (formerly Deus) has some of the best inner monologue I've ever read... and even though it's just a novella, it packs a lot of punch... and a lot of feels!

and because I love you guys, I'm even giving you an excerpt of Prelude to try before you buy! (yeah yeah I know. you love me.)
DAY 348
I’m hungry and cold and the sun hasn’t risen for nine days. The rain stopped falling, but now it’s been replaced by snow. I’ve been crying for three days, and I can’t stop myself. My body is begging me to feed it, but I only have a few pieces of fruit left.
I wipe my tears and breath raggedly as I take a spear and walk out of the cave. Flakes fall on my face and hair, melting into dreadfully cold moisture. For a moment, I want to return to the cave, but my stomach begins to ache from hunger, so I will myself to keep going. I need to find some meat and more wood, else I’ll starve and freeze. Immortality makes no sense when life’s all about an eternity of suffering.
I can’t see anything in the darkness, and I trip a few times. Suddenly, I hear movement by the river.  I raise my spear, but I don’t know in which direction to cast it.  I hear a sound behind me, followed by a short growl, and quickly, I twist my neck. Two yellow eyes are peering at me, and I take a step back.  The largest feline creature I have ever seen—bigger than a lion—is sitting on its hind legs with a dead animal in its mouth. I raise my spear, and the feline lowers its head, dropping the carcass on the snow. It pushes the dead animal toward me with its nose and produces a sound like a whimper. Judging by its posture, I see that the creature has no intention of attacking. It continues to push the dead animal toward me, and I wonder what it wants. Cautiously, I take a step forward and see the corpse. It’s the same species as this feline, only much smaller. 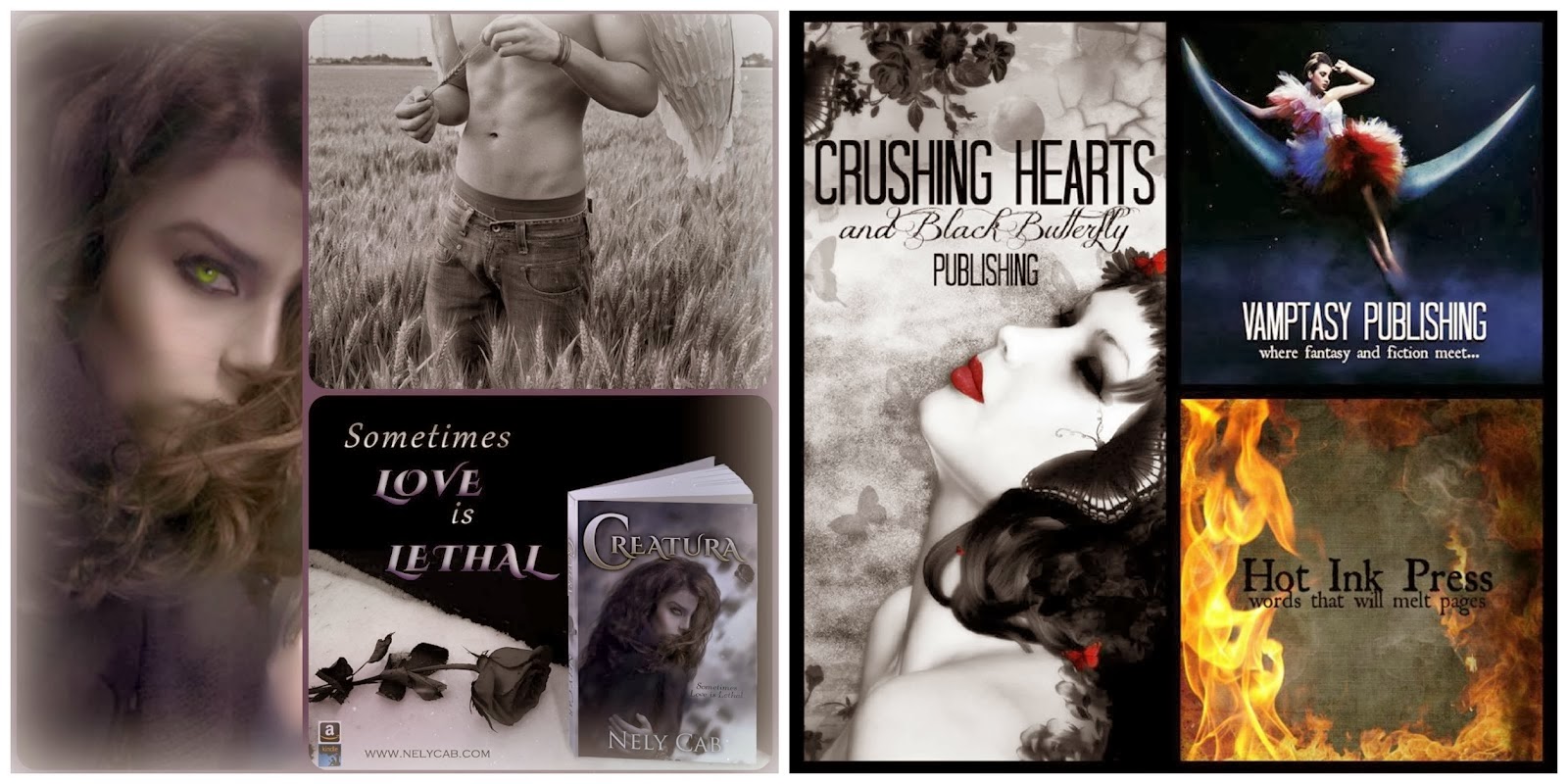 Check out the book trailer below! 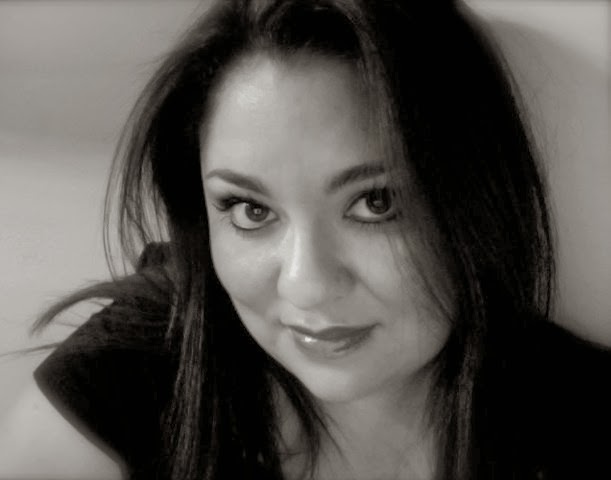 Nely Cab was born on December 9, 1974, in Matamoros, Tamaulipas, Mexico. She has lived and resided in a small, quiet South Texas town most of her life. Putting her Computer Accounting skills to use, Cab worked in banking for several years. In 2001, the author relocated to Monterrey, Nuevo Leon, Mexico, where she dedicated time to the study of culinary arts and the art of oil painting. After her return to the U.S., Nely resumed her employment in banking and later transitioned to the field of Social Work.

Today, Nely Cab writes from the comfort of her home, where she lives with her husband and son. Her life goal is to check-off Bucket List Item No. 95,623,351: To Conquer the World. While she aspires world domination, Nely continues to work on her debut series Creatura. 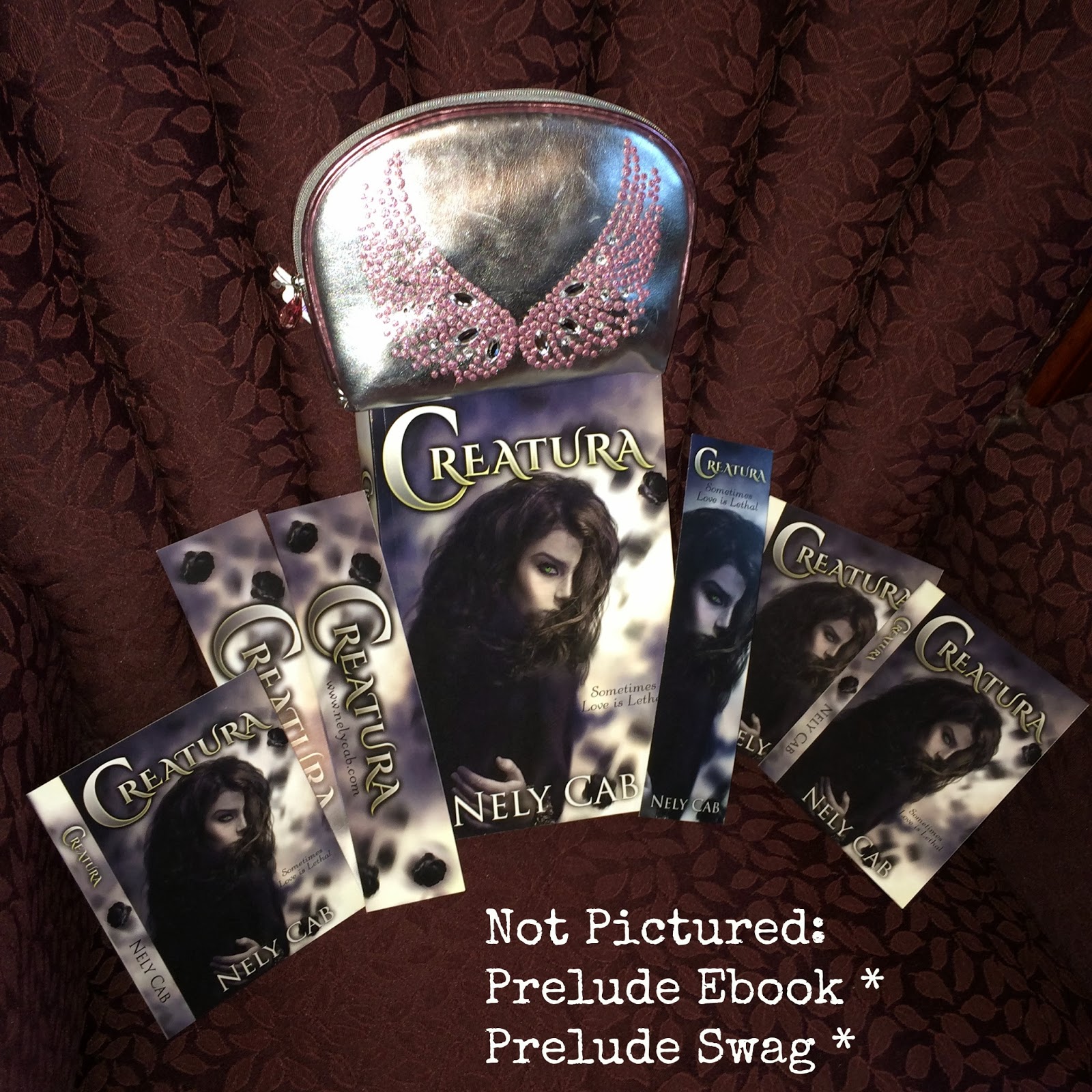