Release Day + Review: WARRIOR OF THE WILD by Tricia Levenseller 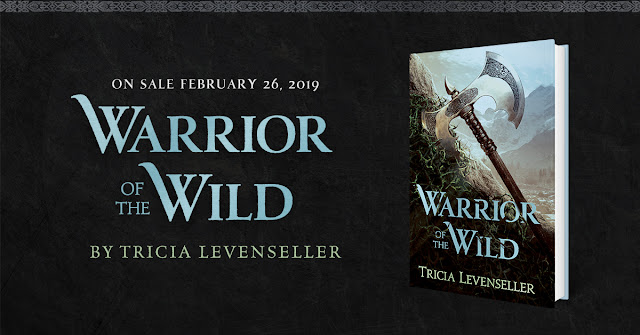 We are so excited for the release of WARRIOR OF THE WILD. This Viking-inspired standalone fantasy by Tricial Levenseller is out today!

It's about a girl who is banished from her village after failing her coming-of-age trial. To regain her honor, she has to survive the monster-filled wild and kill god. 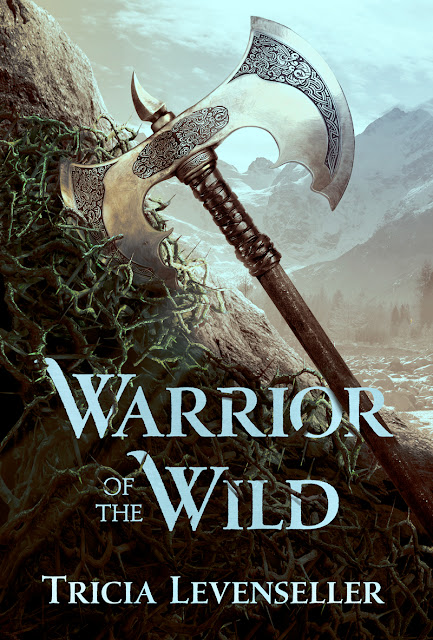 An eighteen-year-old chieftain's daughter must find a way to kill her village’s oppressive deity if she ever wants to return home in this Viking-inspired YA standalone fantasy from Tricia Levenseller, author of Daughter of the Pirate King.How do you kill a god?As her father's chosen heir, eighteen-year-old Rasmira has trained her whole life to become a warrior and lead her village. But when her coming-of-age trial is sabotaged and she fails the test, her father banishes her to the monster-filled wilderness with an impossible quest: To win back her honor, she must kill the oppressive god who claims tribute from the villages each year or die trying.

Add WARRIOR OF THE WILD to your Goodreads 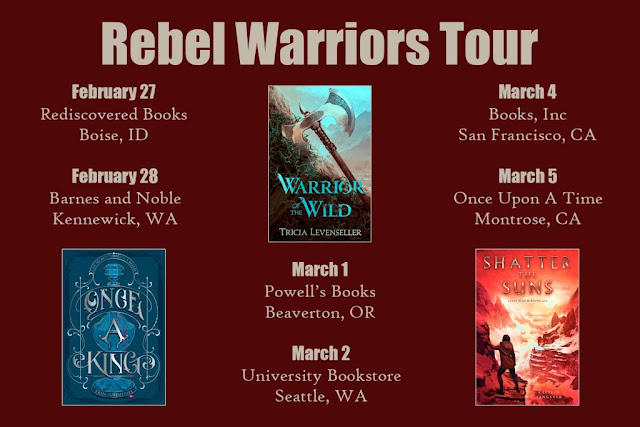 It's hard to allow others to see you at your weakest. ... But I also know that true strength comes from being willing to fail in order to progress. I discovered Tricia's books last year when DAUGHTER OF THE SIREN QUEEN was released. I devoured this duology and couldn't wait to read more books by her. I love how she mixes witty sarcasm, humor and adventure in each of her books. When I saw that her next release was going to be a YA standalone viking fantasy I was ecstatic. With so many series and duologies in YA fiction right now, it was a breath of fresh air knowing that there would only be one book. Don't get me wrong, I love being immersed in a world over multiple books. But I've found myself getting bogged down and abandoning series at an alarming rate lately.... honor cannot be given. It is something that you find within yourself. WARRIOR OF THE WILD is the story of Rasmira, who has been raised to take over leadership of her father's village. As the only female warrior of Seravin, life hasn't been easy. The other warriors in training have made life difficult and friendships even harder. When she fails her trial and is betrayed by the one person she thought she could trust, Rasmira is cast out of her village and given a "mattugr" - an impossible task that she must complete in order to return. No one has ever returned after failing their trial, so she has little hope of ever going home. Sent into the wild to kill a god, she stumble upon some unexpected allies. Can they help each other complete their mattugrs and return home?We can do impossible things if we work together, I'm sure of it. I read WARRIOR OF THE WILD over about a week. I had two other books going at the some time but I kept finding those once so dull in comparison to this one. During a lunch break at work one of those days, a coworker asked what I was reading and I proceeded to basically describe everything I had read up until that point. HA! I think that's more than they intended by ask that question. My point is, I could go on and on about how much I enjoyed this book even in the very beginning. In addition a thrilling adventure, this book also has some very fun creatures in the wild. I love the way that Tricia had the relationships grow so organically; Nothing felt forced. If you're looking for an fun story, with a unique premise, that is full of strong characters, make sure to check this one out.Each scar marks me as a survivor. A warrior of the wild.

**I received an ARC from Macmillan and Fierce Reads in exchange for an honest review, all thoughts and opinions are my own** 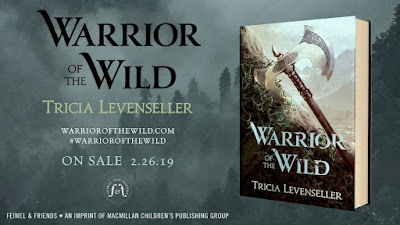 Other books by Tricia include her Daughter of the Pirate King duet:

There will be plenty of time for me to beat him soundly once I’ve gotten what I came for.
Sent on a mission to retrieve an ancient hidden map—the key to a legendary treasure trove—seventeen-year-old pirate captain Alosa deliberately allows herself to be captured by her enemies, giving her the perfect opportunity to search their ship.
More than a match for the ruthless pirate crew, Alosa has only one thing standing between her and the map: her captor, the unexpectedly clever and unfairly attractive first mate, Riden. But not to worry, for Alosa has a few tricks up her sleeve, and no lone pirate can stop the Daughter of the Pirate King. 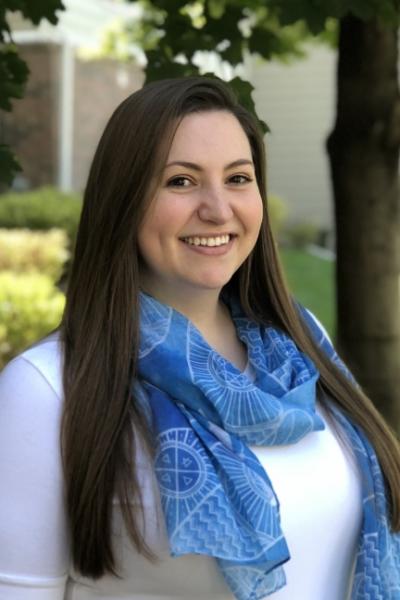 Tricia Levenseller is the author of the Daughter of the Pirate King duology and forthcoming standalone, Warrior of the Wild. She likes to describe her books as young adult alternate–world historical fantasies with heavy romantic subplots.
Initially from a small town in Oregon, Tricia now lives next to the Rocky Mountains with her bossy dog, Rosy. She received her degree in English Language and editing, and she is thrilled that she never has to read a textbook again. When she’s not writing or reading, Tricia enjoys putting together jigsaw puzzles, playing volleyball, playing Overwatch with her siblings, and watching shows while eating extra-buttered popcorn.