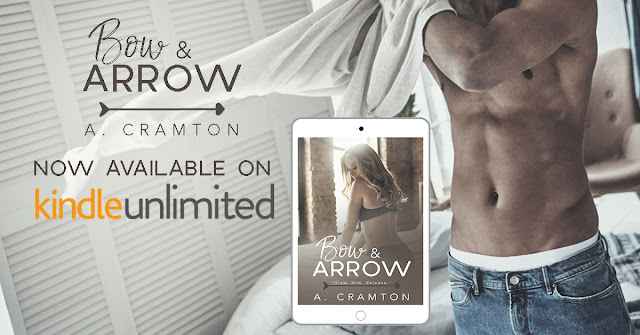 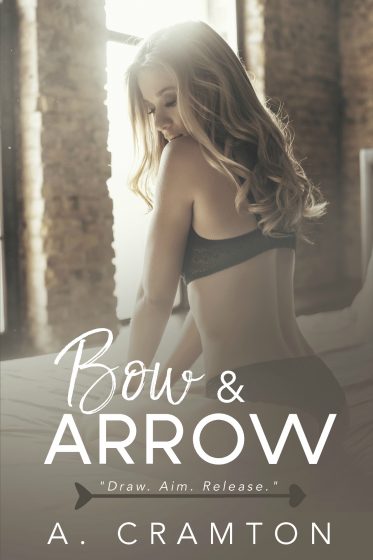 Cuba Knight came into my life with a wicked smirk, bedroom eyes and a chip on his shoulder.I was warned to stay away from him. Hell, he warned me himself. So, I made it my mission to break his walls down and kill his demons.Loving him had consequences. I just didn't know the extent until he stabbed me with the arrow I willingly gave him. 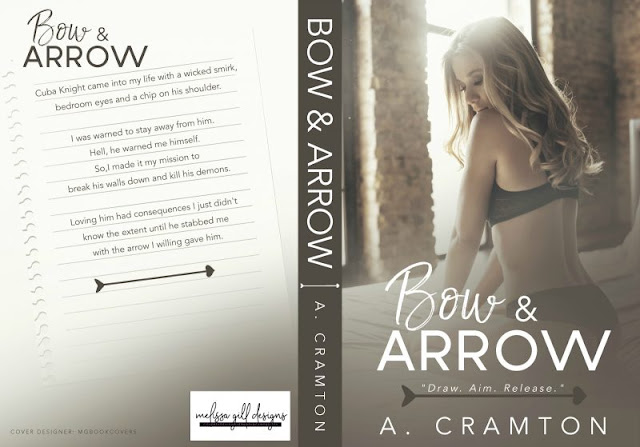 I'm an absolute sucker for this ladies words. If you haven't read her False Series...you need to stop what you're doing and get them now. They are EVERYTHING. And when I heard she was writing this book about a basketball player, I was dancing with excitement.

"Because of you I'm breathing again, Arrow."

This book follows the story of Bliss and Cuba. Bliss is extremely smart and seems to always get the short end of the stick in life. But that all changes when she has to tutor Cuba Knight. Cuba has had anything but an amazing life. The past several years have been extremely rough on him. Being in the  darkness. But he's slowly coming out of it but it isn't until Bliss comes into his life...that he sees the light in her. Breaking through and touching him.

Bliss coming out of a bad relationship she wants nothing to do with Cuba but to teach him. But he does nothing but try to hit on her and creep under her skin. Bliss doesn't want to admit it but he's slowly becoming the best thing in her life and looks forward to their tutoring lessons.

"This time when my cupids arrow flies, it lands right where it was meant to be. Her heart."

These two are absolutely amazing and I devoured their story. I never wanted it to end. I smiled and cried along side these characters. I could feel their pain and their happiness seeping through the pages. And oh the feels this book with conjure up in you. 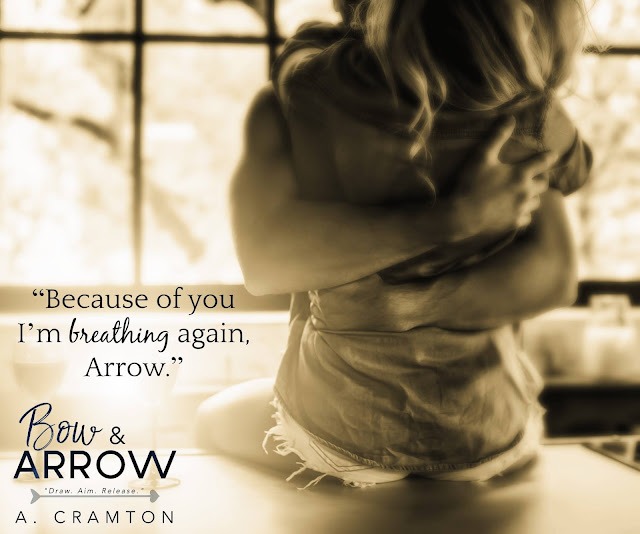