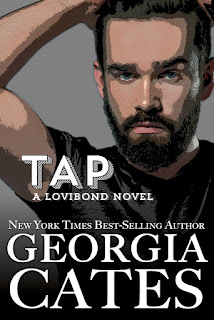 Craft beer and the sexy men who brew it. Both, always a good idea.

A faceless name. That’s all she was when I agreed to play a part in deceiving her. But then the unplanned happened.

We met. And all I wanted from her was a dirty weekend . . . until that wasn’t enough and I longed for so much more.

Lawrence Thorn suddenly means the world to me. And that’s a problem. She’s my business partner’s sister. Forbidden fruit. Pursuing her can mean trouble for me at Lovibond Brewery. But I don’t care.

I yearn for her skin against mine.
I crave her smell on my body.
I want to make her laugh and then hear her moan my name.
And she does for a brief moment in time.

But Lawrence wants more than I’m able to give. And it’s a damn shame because there’s no one on earth I want more than her.

An epic love.
A miserable ending.
Unless it’s not.

TAP is the first book in a collection of Lovibond stand alone novels.
Each novel will feature a different couple.
No cliffhangers.

I was given a copy of TAP by Georgia Cates to share on my #bookstagram account (along with an extra signed copy and swag to giveaway. YAY! More info at the bottom of this post). The premise of Georgia Cates new Lovibond series really intrigued me. I’ve read books about athletes, musicians, artists, cops, soldiers, depression, college students and more. But I’ve never read a book about a group of beer brewers! I’ve also haven’t read too many books where the lead male has a beard, is that weird? I mean I know a lot of people love a bearded hottie. I just haven’t come across one (in a book) … YET.

Lucas and Lawrence were both such normal everyday people. They had normal lives and I was able to relate to both of them right away. Lawrence is a fierce and independent woman; some even call her a hippie. To me she just seemed very down to earth and at a place I hope to be one day. Content with who she is and how she lives her life. Lucas is a businessman who stumbled across two college buddies that were looking for someone to back their craft beer brewing adventure. Because of the connection through Stout Thorne, Lawrence's brother, their paths cross in a very unconventional manner.

Events that happen in the very first chapter of TAP leave Lucas in charge of daily communication via texts with Lawrence, the sister of one of his business partners. What could go wrong? She won’t find out that her brother is MIA as long as he keeps up the ruse. Lucas is strong, masculine and full of passion. He doesn’t commit but Lawrence isn’t looking for a relationship when she comes to town. They immediately feel drawn to each other, but both know it isn’t a good idea. If things go wrong, they could go very wrong for them and the business. But can they stop the attraction they both feel?

We learn that both Lucas and Lawrence have tortured pasts that have kept them from making a lasting relationship with anyone. Since a relationship between the two of them can bring nothing but trouble this is probably for the best anyways. Or is it? Could these two broken souls mend each other? This was my first book by Georgia Cates and I found it fast paced, with enough mystery, romance and intrigue to keep me turning page after page. If you enjoy a good romance I recommend you pick this one up. I can't wait to read Stout and Porter's stories!

Click the link below for a chance to win everything pictured*! (see details on how to enter on my Instagram page)
*beer and pint glass not included 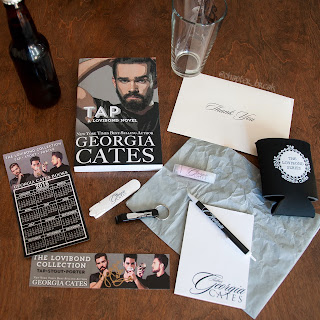 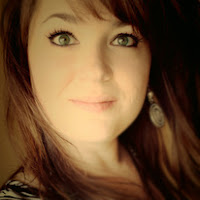