THE SELECTION SERIES
By: Kiera Cass 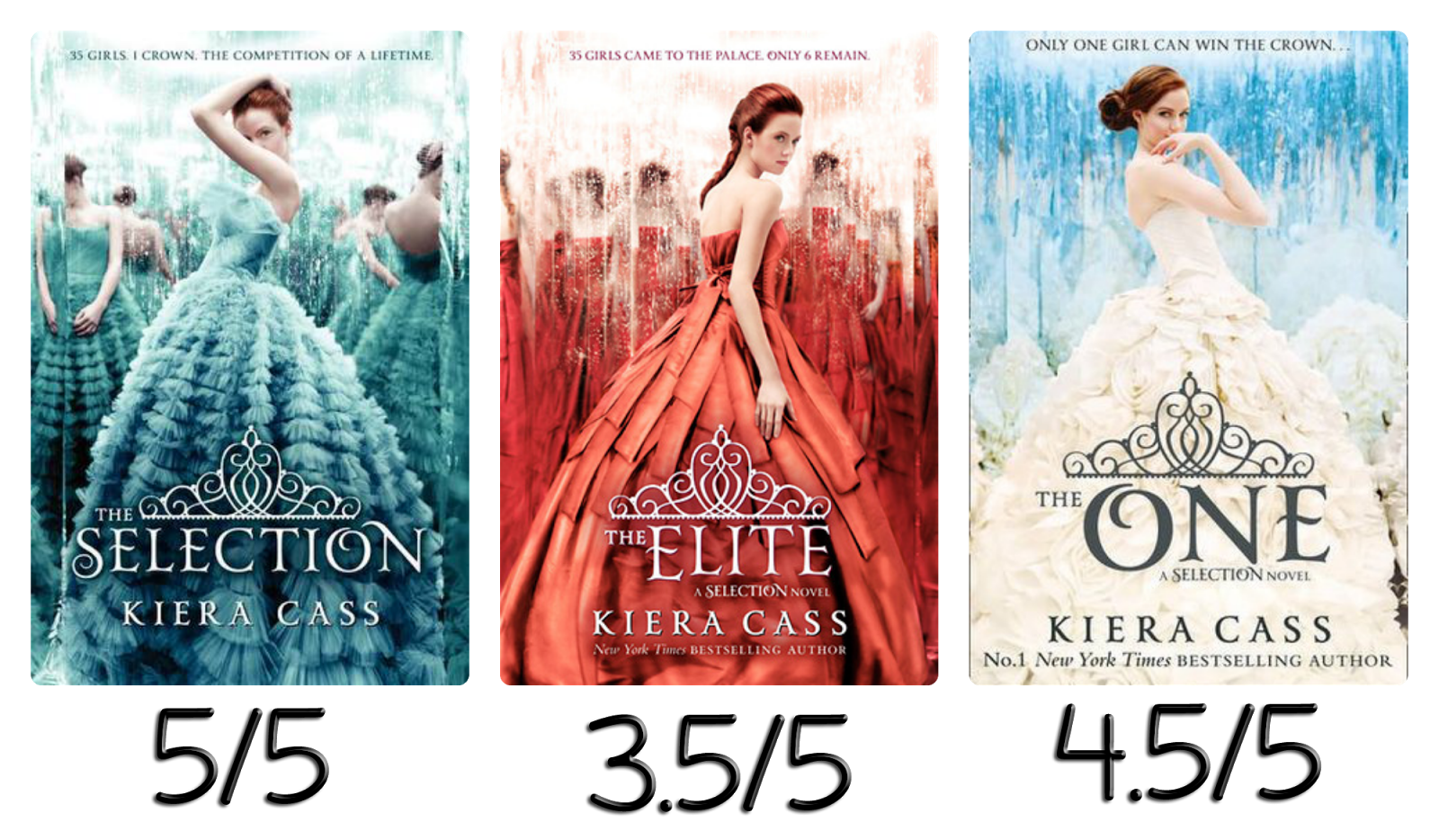 For thirty-five girls, the Selection is the chance of a lifetime. The opportunity to escape the life laid out for them since birth. To be swept up in a world of glittering gowns and priceless jewels. To live in a palace and compete for the heart of gorgeous Prince Maxon.

But for America Singer, being Selected is a nightmare. It means turning her back on her secret love with Aspen, who is a caste below her. Leaving her home to enter a fierce competition for a crown she doesn't want. Living in a palace that is constantly threatened by violent rebel attacks.

Then America meets Prince Maxon. Gradually, she starts to question all the plans she's made for herself--and realizes that the life she's always dreamed of may not compare to a future she never imagined.

Review:
I've had The Selection book for quite some time before I actually picked it up and read it. Based on the cover, I thought it was going to be an extremely girly book, but I finally caved and actually really loved it! The three books are action packed, and I found myself really starting to love the characters right from the start.

Okay, so this series reminded me of a dystopian version of The Bachelor TV show! This takes place in the future all the "commoners' are rated by a number, one through eight - one being royalty, and an eight being homeless. Everyone including their jobs, income, and clothing is based on their number. Since Prince Maxon is of age to be married, they hold something called "The Selection" where 35 'random' girls are picked - all with different numbers. It's held at the palace and is even recorded for the public to see. Only certain events make The Selection really difficult.

The first book in the series was the best in my opinion.  The main character, America, goes through a lot of changes and even though she doesn't necessarily like it, she takes it in stride. She still has a hard time adjusting, but I found her the least annoying in this book… but ohhhh, the second one…
I couldn’t really stand America at all! She literally complained about every. little. thing. She was also VERY indecisive, ungrateful, selfish… I could go on. I was happy to get the second book over with. I think the only reason why I made it through the second one was because of Maxon. But also because I got to know some of the other girls too.
The third one was thankfully WAY better than the second! Not only was it action packed, but there was a lot of character growth too… and not only from the main characters, but the secondary characters too.  There were surprisingly a lot of parts that kept me on the edge of my seat and I just kept wanting more and more!!
THEN THERE WAS THE ENDING!!! Oh my God!! I had a feeling it was gonna end on a “bang”…. but I didn’t realize it was gonna happen the way it did. I actually got teary eyed! 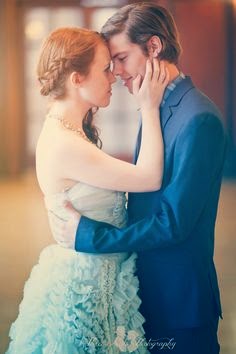 Overall, I really loved this series. There were a lot of faults with the main character America, but the storyline was great, and I can’t wait to read The Heir!! 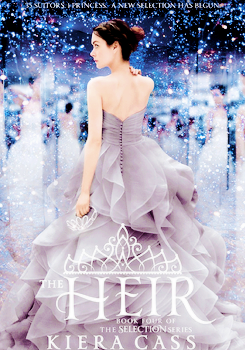 Plus, the covers are absolutely BEAUTIFUL!!!
Posted by Unknown at 8:30 AM

Email ThisBlogThis!Share to TwitterShare to FacebookShare to Pinterest
Labels: book review, kiera cass, must read, series review, the elite, the heir, the one, the selection, the selection review, The Selection series, young adult