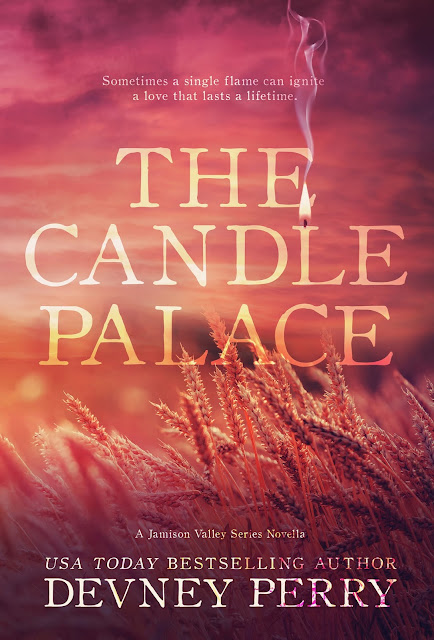 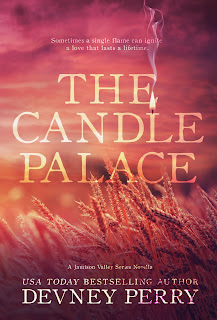 Sometimes a single flame can ignite a love that lasts a lifetime.  Milo Phillips knows the meaning of pain. Suffering through the most intense physical agony of his life, he’s confined to a hospital bed to bear it alone. More than once, he wishes he’d died in the explosion that melted and mangled his skin. Darkness consumes him, snuffing all the joy in his life and leaving an empty hole in its place. But one day, a flicker of light sneaks into his hospital room, driving away some of the hopelessness. For the first time in months, pain isn’t all he feels. The flicker’s name is Sara Foster, his new nurse. Milo just hopes that Sara can see past his scars. Because underneath, his heart has begun beating again just for her.

Add THE CANDLE PALACE to your Goodreads 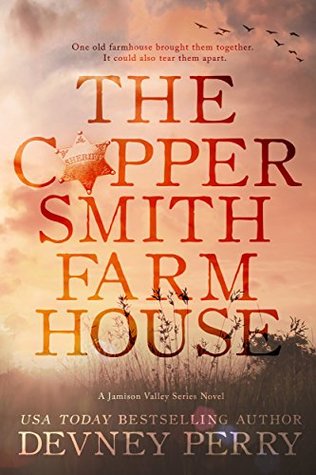 One old farmhouse brought them together. It could also tear them apart.Gigi has just uprooted her whole world to start a new life. The unexpected gift of a farmhouse in small-town Montana is just what she and her daughter need to escape big-city loneliness. The last thing she needs is attitude from the town’s sheriff, the most perfectly attractive and ruggedly handsome man she’s ever laid eyes on—and a complete jerk.Jess knows all about women like Gigi. Beautiful. Sexy. Scheming. She’s stolen his sanctuary, the farmhouse that should have been his. But along with a face full of freckles, she’s got a sharp wit and a backbone of steel—something he doesn’t discover until after making a complete fool of himself. If he can earn back her trust and win her heart, he might just find the home he’s always needed. 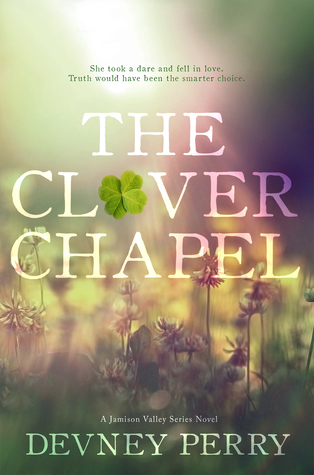 She took a dare and fell in love. Truth would have been the smarter choice.After years of living under her father’s thumb, Emmeline is ready to break free. She’s abandoned her life as a New York socialite to follow her dream of becoming a kindergarten teacher in a small, wholesome town. Seeing the man that nearly broke her was absolutely not what she had hoped to find in Prescott, Montana.Nick hasn’t seen his Emmy in nine years, but that doesn’t mean he’s forgotten a thing about the woman he loves. After just one blissful night as man and wife, he gave her up, sacrificing his own happiness to keep her safe—far away from him. But the moment she walks back into his lonely life is the moment he decides never to let her go again. He won’t waste his second chance. All he has to do is win back Emmeline’s heart, keep her safe from the shadows in his past and prove to her that taking a wager on him is a sure bet. 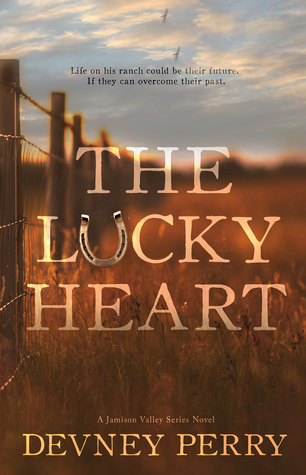 Life on his ranch could be their future. If they can overcome their past.

Felicity’s life story reads like the script to a bad soap opera. Girl’s high-school boyfriend becomes a drug addict. Girl falls for boyfriend’s best friend. Girl leaves them both behind only to return home years later for murdered ex-boyfriend’s funeral. Now she’s back home in Montana, ready to start fresh. She’s got a long list of amends to make and relationships to rebuild, including one with the man who has owned her heart for sixteen years.

Silas doesn’t need much. He’s got a great horse, close friends and the Lucky Heart ranch, but something has always been missing. He’s not an idiot. He knows the missing piece is Felicity. And now that she’s returned to Prescott, he’s got a second chance to win her heart. This time, the only thing standing in his way is history. Drudging up the past is going to be about as painful as playing tug of war with barbed wire. But if they can heal old wounds, he’ll get the girl he should have had all along. 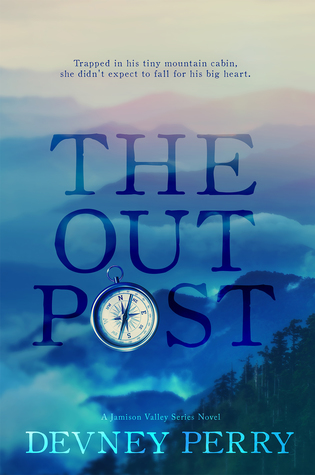 Trapped in his tiny mountain cabin, she didn't expect to fall for his big heart.Exposing a prominent criminal family with an investigative news report didn’t exactly work out the way Sabrina had hoped. Instead of basking in the glory of her article’s success, she’s on the run from a powerful man who wants her dead. To stay safe, she’s forced to trade one bad situation for another. Stuck in the Montana wilderness, she’s secluded from anything resembling civilization or the modern-day world. The only good thing about her situation is the gorgeous mountain man assigned to protect her. Too bad he isn’t the slightest bit interested in a city girl like her.Beau likes his life quiet and simple. Give him a peaceful day hiking in the woods with his dog, and he’s a happy man. He has no use for large crowds, noisy cities or dramatic women. So when a hotshot reporter rolls into town, dragging her big-time problems with her, he should have run for the hills. Instead, he volunteered to keep her safe. Bringing her into his world won’t be easy, but if he can convince her that Montana isn’t as terrifying as she believes, they might just be the perfect match.

Her past. His secrets. They have more in common than she knows.Maisy is happily content with the life she’s built for herself and her young son in small-town Prescott, Montana. Her child is thriving, her business is growing, and her family is as close as they’ve ever been. But when a handsome stranger walks into the lobby of her motel, her simple life is swept up in a wave of affection for his gentle heart. None of those feelings can be trusted, though. She made that mistake before with another man. The man she murdered.Hunter was a different man when he first saw Maisy Holt from afar. He took one look at her and ran in the opposite direction. But years later, he’s back in Montana and unable to keep his distance. He shouldn’t have tried to find her but he never was good at rejecting temptation. The promise of the good she could bring into his life is too hard to resist. Maybe if he can disguise the lies and hide the deceit, he can keep her from learning the truth. Because his only chance at a future with her is by burying his past. 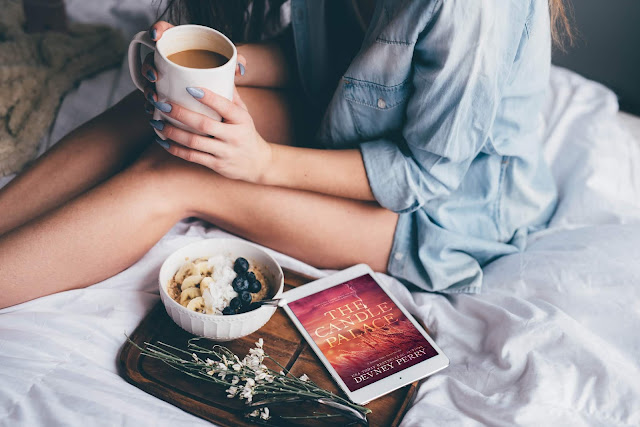 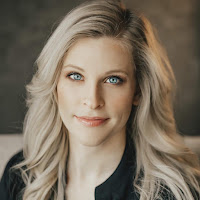 Devney is the USA Today bestselling author of the Jamison Valley series. She lives in Montana with her husband and two children. After working in the technology industry for nearly a decade, she abandoned conference calls and project schedules to enjoy a slower pace at home with her kids. She loves reading and, after consuming hundreds of books, decided to share her own stories. Devney loves hearing from readers! Connect with her on social media.