Blog Tour + Excerpt: THE PATIENT ONE by Shelley Shepard Gray 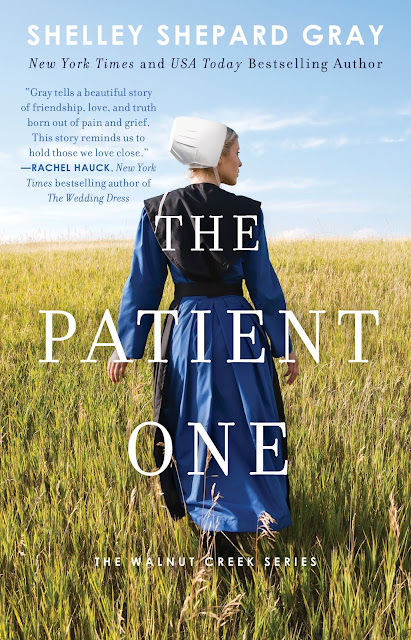 When word had gotten out that Andy Warner had committed suicide, everyone in Walnut Creek, Ohio, had been shocked. For seven men and women in their twenties, some Amish, some Mennonite, and some English, each of whom had once counted his or herself as one of Andy’s best friends, it had been extremely painful.

And, maybe, a source of guilt.

Years have passed since they’d all been together last. Some of them got into trouble. A couple got into arguments. Eventually they all drifted apart. But even though none of them really saw each other anymore, there was a steadfast certainty that they’d always have each other’s backs—even when no one else did. Their bond was that strong…until Andy did the unthinkable.

Now the seven remaining friends, still reeling from Andy’s death, have vowed to look after each other again. As far as they’re concerned, it doesn’t matter that they’re now in their twenties and have drifted far apart. They need to connect again…for Andy.

Treating her to the intense look Marie was oh so familiar with, Mom said, “Are you ready to tell me the truth about why you moved back to Walnut Creek?” She suddenly frowned. “You aren’t having bad dreams again, are you?”
Her mother was referring to the same reoccurring dream she’d had since childhood. She used to wake her parents up at least once a week with her cries. “Some, but they haven’t been too bad.”
“Are you sure? I bet I could call around and see if Miss Flemming is still in practice.”
Miss Flemming had been her therapist for two years back when she’d been in middle school. She was a nice lady, but she’d been old even then. “I hope she’s still not practicing, Mom. I saw her years ago. She needs to be sitting on a beach somewhere instead of listening to everyone else’s problems, don’t you think?” she joked.
Her mother didn’t crack a smile. “She helped you learn to relax, Marie.”
No, Miss Flemming had helped her learn how to cope when things happened that were out of her control. “I’ve been doing my breathing exercises. I’ll get better. It’s just been a really difficult time, Mom.”
“I know. I still worry about you. Dad and I love you.”
“I know. And I love you, too. That’s one of the reasons I’m glad I’ll be here in Walnut Creek. It will be nice to see you both more often. I also have a really good group of friends here. I want to live near them. The rest of the Eight feel the same way.”
Her mother’s expression softened. “They were good friends to you. Good kids, too.”
“We’re all adults now, Mom.”
“I know that. It’s just that when I think of the Eight, I can’t help but remember the way you all would run around together.” Her lips twitched. “My goodness. You all were so loud! Always laughing. Always in a hurry. Dad used to call you guys a pack of hounds. Practically inseparable.”
That comment should’ve made her feel better. Instead, it only served to remind her that they’d drifted apart . . . and they’d suffered for it, too. Especially Andy.
Not wanting to start crying again, she cleared her throat. “See? Relationships like that don’t come along more than once in a lifetime. They need to be nurtured, don’t you think?”
“Dear, you’re only twenty-four. You’ve got years and years to make more really good friends.”
“I made new friends in college and in Chagrin Falls, but they weren’t the same as the Eight.”
“Marie . . .”
Hating that her mother was likely to launch into a well-meaning but misguided lecture, Marie hardened her voice. “Mom, I don’t want to make more new, good friends. I want to work on keeping the ones that I have.” 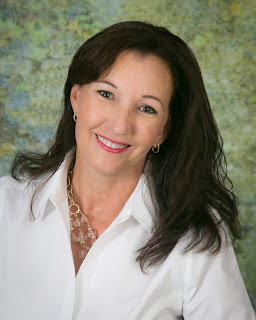 Shelley Shepard Gray is the New York Times and USA TODAY bestselling author of over sixty novels, translated into multiple languages. She lives in Colorado with her family and writes full time.