Review by Brie: ACE OF SHADES by Amanda Foody 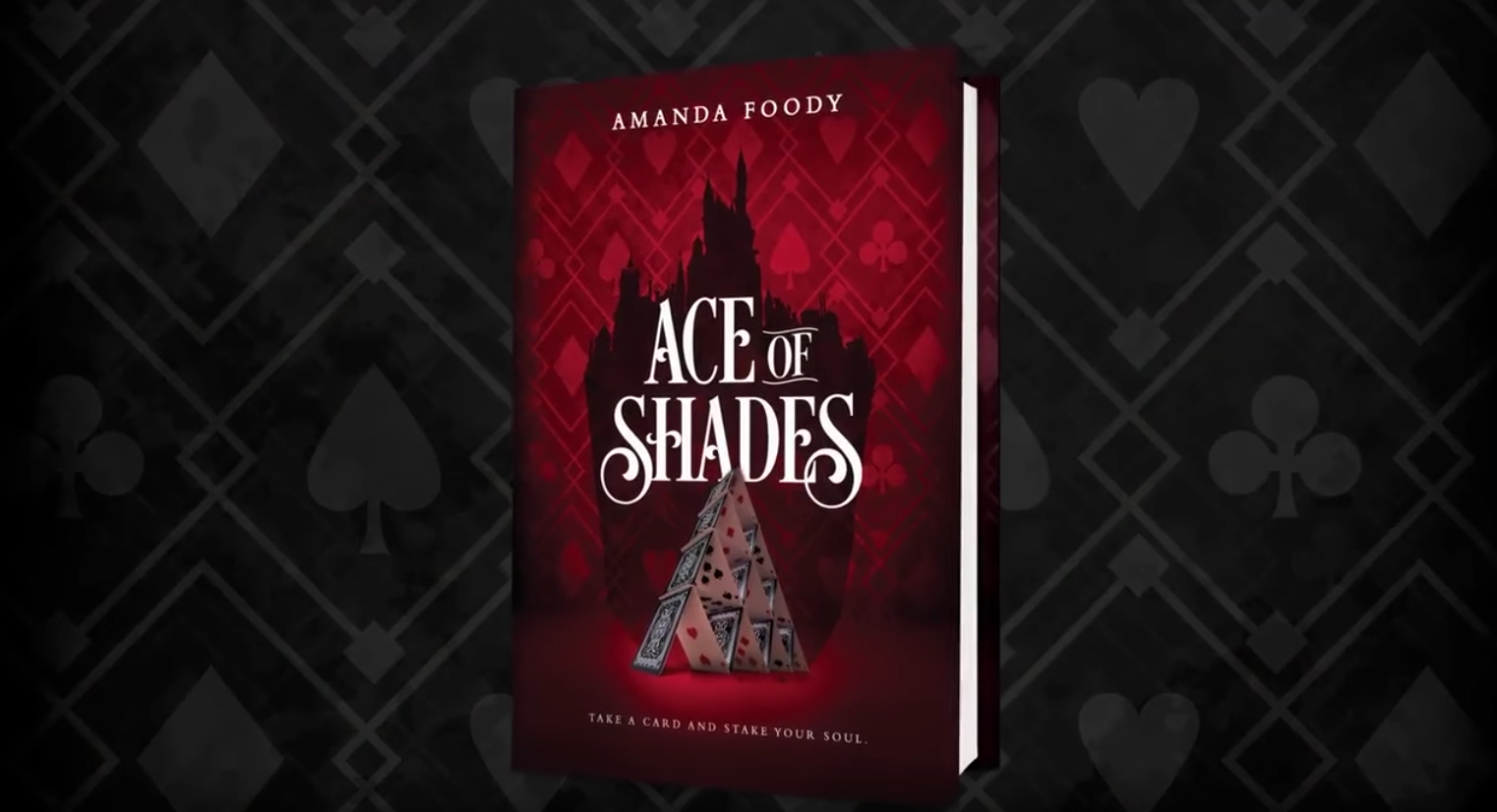 Welcome to the City of Sin, where casino families reign, gangs infest the streets… and secrets hide in every shadow.

Enne Salta was raised as a proper young lady, and no lady would willingly visit New Reynes, the so-called City of Sin. But when her mother goes missing, Enne must leave her finishing school—and her reputation—behind to follow her mother’s trail to the city where no one survives uncorrupted.

Frightened and alone, her only lead is a name: Levi Glaisyer. Unfortunately, Levi is not the gentleman she expected—he’s a street lord and a con man. Levi is also only one payment away from cleaning up a rapidly unraveling investment scam, so he doesn't have time to investigate a woman leading a dangerous double life. Enne's offer of compensation, however, could be the solution to all his problems.

Their search for clues leads them through glamorous casinos, illicit cabarets and into the clutches of a ruthless mafia donna. As Enne unearths an impossible secret about her past, Levi's enemies catch up to them, ensnaring him in a vicious execution game where the players always lose. To save him, Enne will need to surrender herself to the city…

And she’ll need to play.

WHOA! What a way to start out with a bang! Am I right? The opening line of ACE OF SHADES instantly had me wondering what had happened and what was to come. Welcome to the city of sin, is right.

"Playing nice is the same as losing in this city."

Going into the book, I wasn't expecting the amount of world building that took place. There was nothing in the synopsis to make me think otherwise. So despite my desire for wanting to read and know more, I had a bit of trouble getting into the story at first. After getting the hang of who was who, what "time era" we were looking at (picture the 1920's and Dick Tracy, this is at least the visual that I got), things started to move along quicker for me.

"They say the city is a game, only the reckless play."

The characters in this book posses blood talents, one inherited from each side, and are passed down from family to family. I thought this was a really neat way to give the characters powers or talents, one I haven't seen before, but it took some time to remember all the details.

"Sometimes we're not who we want to be because we're supposed to be something else."

Amanda Foody created such a diverse and unique world. I really enjoyed the the two main characters, watching the romance build and she did a superb job of keeping me on my toes during the whole book.

"...respect and fear were two sides of the same card."

I read Daughter of the Burning City, at the end of the year and it was probably one of my top 10 reads of 2017. Amanda captured all my favorite things about fiction into one in that book: Fantasy, Murder, Mystery and Suspense. So to say I was looking forward to reading ACE OF SHADES would be an understatement. Despite my slow start, I adored this book and cannot wait to read the rest of this series. The ending left me wanting more but wasn't such a terrible cliffhanger that I'll die without book 2 immediately. Overall this book was fantastic, it definitely did not disappoint, if you're looking for fresh fantasy novel with diverse characters and a lot of fun, I highly recommend picking this one up.

"Secrets were the deadliest of weapons."

‘Pick a card and stake your soul.Survival is your only goal.Surrender to the vice within.Bet your life — Hope you win.’

We loved Amanda's Debut novel DAUGHTER OF THE BURNING CITY, which is available now!

Sixteen-year-old Sorina has spent most of her life within the smoldering borders of the Gomorrah Festival. Yet even among the many unusual members of the traveling circus-city, Sorina stands apart as the only illusion-worker born in hundreds of years. This rare talent allows her to create illusions that others can see, feel and touch, with personalities all their own. Her creations are her family, and together they make up the cast of the Festival’s Freak Show.
But no matter how lifelike they may seem, her illusions are still just that—illusions, and not truly real. Or so she always believed…until one of them is murdered.
Desperate to protect her family, Sorina must track down the culprit and determine how they killed a person who doesn’t actually exist. Her search for answers leads her to the self-proclaimed gossip-worker Luca, and their investigation sends them through a haze of political turmoil and forbidden romance, and into the most sinister corners of the Festival. But as the killer continues murdering Sorina’s illusions one by one, she must unravel the horrifying truth before all of her loved ones disappear.

Amanda Foody has always considered imagination to be our best attempt at magic. After spending her childhood longing to attend Hogwarts, she now loves to write about immersive settings and characters grappling with insurmountable destinies. She holds a Masters in Accountancy from Villanova University, and a Bachelors of Arts in English Literature from the College of William and Mary. Currently, she works as a tax accountant in Philadelphia, PA, surrounded by her many siblings and many books.

DAUGHTER OF THE BURNING CITY is her first novel. Her second, ACE OF SHADES, will follow on April 24, 2018 from Harlequin TEEN. 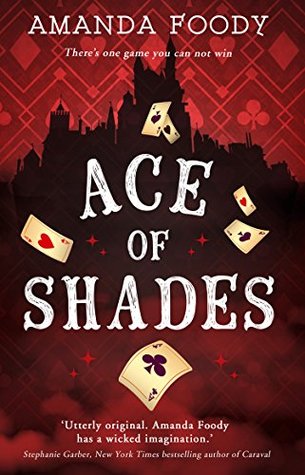 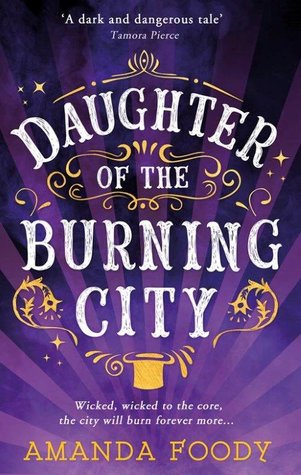