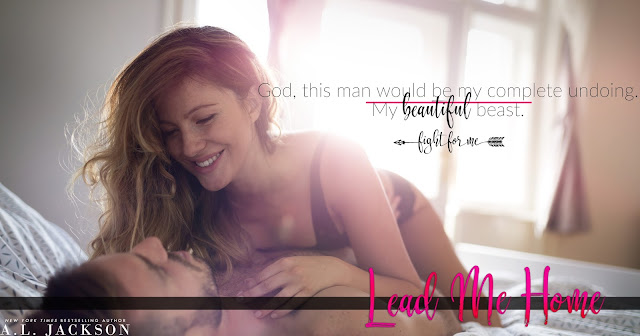 A stand-alone romance in A.L. Jackson's Fight for Me series... 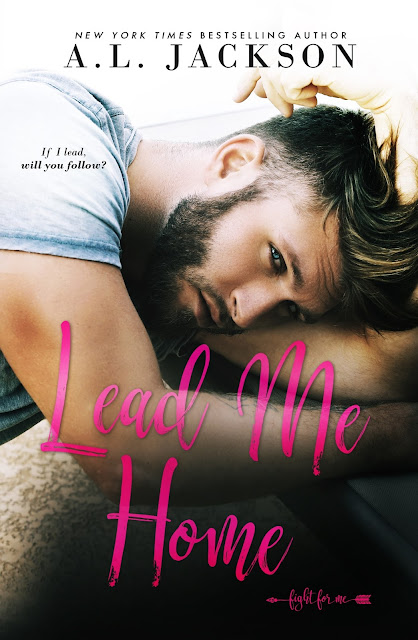 I am SOOOO excited to reveal the cover of LEAD ME HOME!! I have MAD LOVE for this cover. OMG, look at those eyes. Anyone else mesmerized?

Meet Oliver Preston, better known as Ollie, the bartender/owner of Olive's in the Fight for Me series, and he's itching to tell his story. Are you ready for him? This sexiness is coming to you in LEAD ME HOME, releasing May 7th!

I cannot wait to get this story to you. It's intense and suspenseful, crazy sexy, and packed with the feels!!

TITLE: LEAD ME HOME
SERIES: A Fight for Me Stand-Alone Novel
RELEASE DATE: MAY 7TH, 2018

My sister disappeared. That day I was selfish. That day I chose myself over her. And that day, I lost everything.

She's the girl I’ve loved my whole life. She’s gorgeous. Caring. Every single thing I’ve ever wanted but denied myself. She was my sister’s best friend, and I destroyed any chance of keeping her.

When her safety is threatened, I have a second chance to do the right thing. But as soon as she moves in, I want her in all the wrong ways.

All it takes is a brush of her hand, and I’m losing all control.

The fire between us is only burning hotter.

But neither of us saw what was coming.

And it just might be Nikki Walters who destroys me in the end.

Be notified of LIVE RELEASE on Amazon
Signed Paperback PRE-ORDER 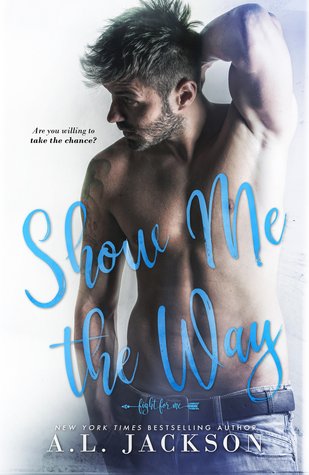 The first sexy, captivating, standalone novel in the brand-new Fight for Me series from NYT and USA Today best-selling author A.L. Jackson....

Rex Gunner. As bitter as he is beautiful.

The owner of the largest construction company in Gingham Lakes has been burned one too many times. His wife leaving him to raise their daughter was the last blow this single dad could take. The only woman he'll let into his heart is his little girl.

Rynna Dayne. As vulnerable as she is tempting.

She ran from Gingham Lakes when she was 17. She swore to herself she would never return. Then her grandmother passed away and left her the deed to the diner that she once loved.

When Rex meets his new neighbor, he knows he's in trouble.
She's gorgeous and sweet and everything he can't trust.
Until she becomes the one thing he can't resist.
One kiss sends them tumbling toward ecstasy.
But in a town this size, pasts are bound to collide. Caught in a web of lies, betrayal, and disloyalty, Rex must make a choice.
Will he hide behind his walls or will he take the chance.... 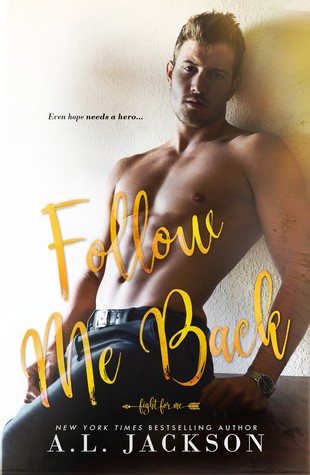 The next seductive, unforgettable stand-alone romance in the FIGHT FOR ME series from NYT & USA Today Bestselling Author A.L. Jackson...Kale Bryant. Arrogant. Gorgeous. Commanding.This ER doctor is married to his job.His only vice is one-night stands and short-lived flings.He learned a long time ago loving someone isn’t worth the risk.Harley Hope Masterson.Beautiful. Brave. Sweet. The owner of a small coffee shop knows what it’s like to struggle.Embroiled in a bitter divorce, she’s threatened with losing everything.When Kale accepts a new position down the street from Hope’s shop, he begins to question every wall he’s built around his heart. He wants her in a way he hasn’t wanted anyone.One touch is fire.One kiss, and he’s spinning out of control. But taking her won’t come without consequences. Hope is in for the fight of her life.One neither of them saw coming.Now Kale must decide if loving her is worth risking it all. She will fight with everything she has. But sometimes even hope needs a hero...

Don't miss our amazing giveaway going on to celebrate the LEAD ME HOME Cover Reveal!! Grand prize includes signed SHOW ME THE WAY and FOLLOW ME BACK Paperbacks, plus a $25.00 Amazon Gift Card!!

A.L. Jackson is the New York Times & USA Today Bestselling author of contemporary romance. She writes emotional, sexy, heart-filled stories about boys who usually like to be a little bit bad.

Her bestselling series include THE REGRET SERIES, CLOSER TO YOU, and BLEEDING STARS novels. Watch for A.L. Jackson’s upcoming novel, LEAD ME HOME, the third stand-alone novel in her brand-new FIGHT FOR ME SERIES.

If she’s not writing, you can find her hanging out by the pool with her family, sipping cocktails with her friends, or of course with her nose buried in a book.

Be sure not to miss new releases and sales from A.L. Jackson - Sign up to receive her newsletter http://smarturl.it/NewsFromALJackson or text “aljackson” to 33222 to receive short but sweet updates on all the important news.