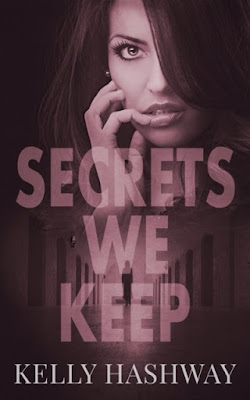 Madison Kramer’s life is finally coming together. With her boyfriend and publicist, Trevor, by her side, her career as a best-selling author is sure to really take off.

But one thing hasn’t changed. Death follows Maddie wherever she goes, and a night that should have been nothing but celebrating the New Year in the arms of the man she loves, turns into the scene of another murder.

The bodies are piling up, and the murder suspect wants Maddie’s help in freeing his name. Her secret past continues to come to the surface, putting her life at risk in a deadly game where Maddie doesn’t know whom she can trust. 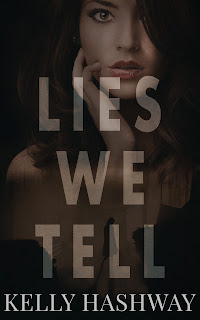 Madison Kramer thought her past was behind her. With a new name and a career as a best-selling author, what could go wrong?

She never expected Trevor Lockhardt to walk into her book signing, offering his services as her publicist, or that she’d end up falling for him. But what she really didn’t expect was a stalker sending her messages, both written and in the form of dead bodies.

Madison can’t escape her parents’ murder any longer. But is it their killer coming to finish what he started fifteen years ago? How long can she keep her past a secret before her lies come back to get her?

Kelly Hashway fully admits to being one of the most accident-prone people on the planet, but that didn’t stop her from jumping out of an airplane at ten thousand feet one Halloween. Maybe it was growing up reading R.L. Stine’s Fear Street books that instilled a love of all things scary and a desire to live in a world filled with supernatural creatures, but she spends her days writing speculative fiction. Kelly’s also a sucker for first love, which is why she writes romance under the pen name Ashelyn Drake. When she’s not writing, Kelly works as an editor, and also as Mom, which she believes is a job title that deserves to be capitalized.