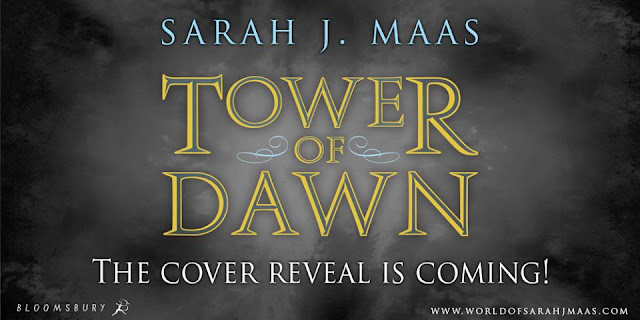 Yesterday Bloomsbury revealed the cover for the Chaol "novella" TOWER OF DAWN by Sarah J. Maas. Chaol has been one of my favorite characters from the very beginning of the Throne of Glass series and I cannot wait to get a bit more of his story. 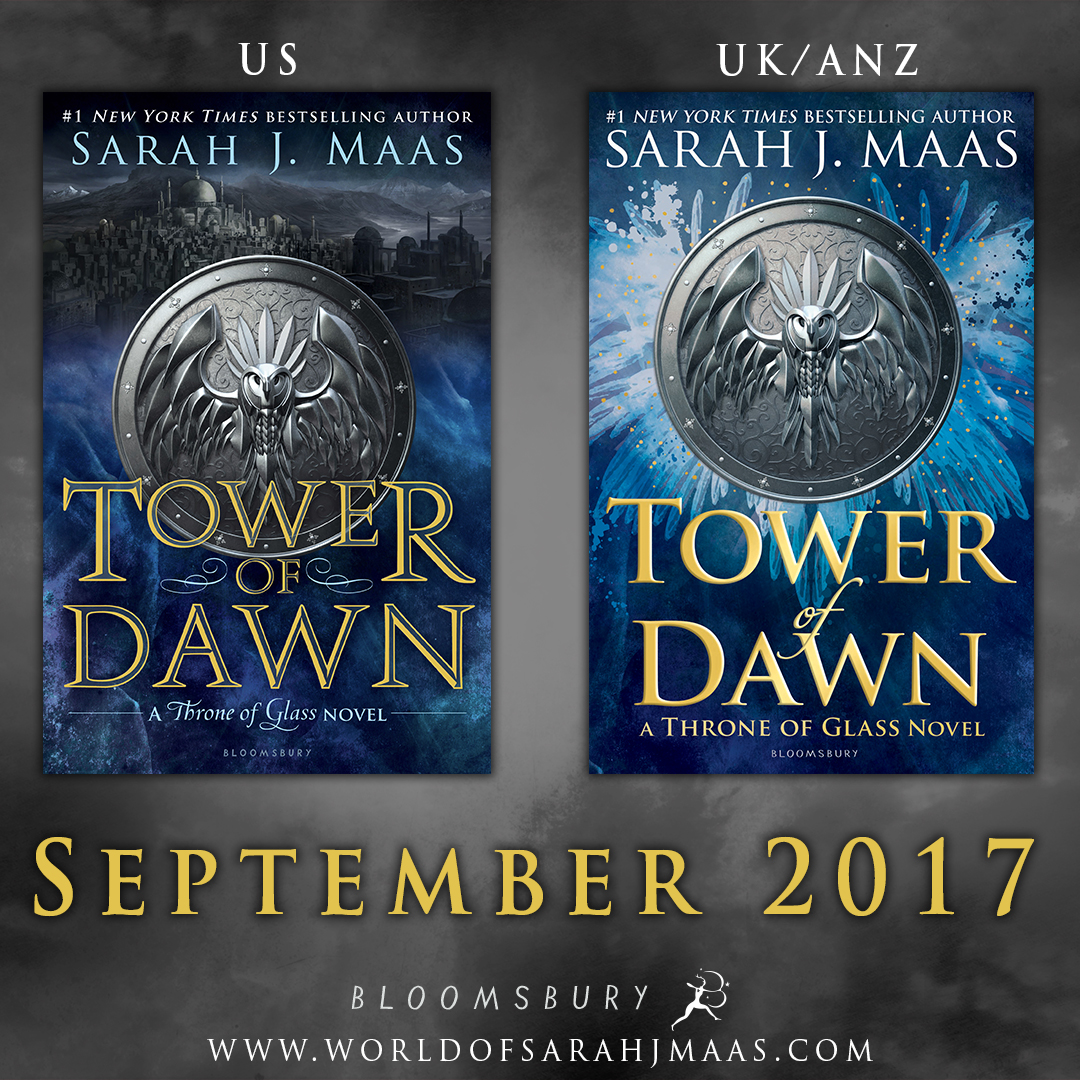 In the next installment of the New York Times bestselling Throne of Glass series, follow Chaol on his sweeping journey to a distant empire.

Chaol Westfall has always defined himself by his unwavering loyalty, his strength, and his position as the Captain of the Guard. But all of that has changed since the glass castle shattered, since his men were slaughtered, since the King of Adarlan spared him from a killing blow, but left his body broken.
His only shot at recovery lies with the legendary healers of the Torre Cesme in Antica–the stronghold of the southern continent’s mighty empire. And with war looming over Dorian and Aelin back home, their survival might lie with Chaol and Nesryn convincing its rulers to ally with them.
But what they discover in Antica will change them both–and be more vital to saving Erilea than they could have imagined.

Join the countdown to the ToG "Choal novella" by sharing your Throne of Glass pride! Use the hashtag #WeAreToG

June is Rowan, July The Villains (fun!!!) and August is Lysandra (*sigh*) 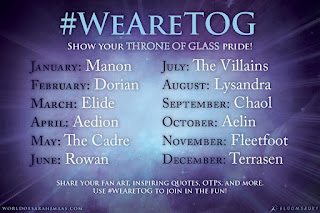 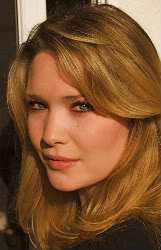 Sarah J. Maas is the #1 New York Times bestselling author of the Throne of Glass series and A Court of Thorns and Roses series, as well as a USA Today and international bestselling author. Sarah wrote the first incarnation of the Throne of Glass series when she was just sixteen, and it has now sold in thirty-five languages. A New York native, Sarah currently lives in Pennsylvania with her husband and dog. Empire of Storms, the fifth Throne of Glass novel,is available now.
She graduated Magna Cum Laude from Hamilton College in 2008 with a degree in Creative Writing and a minor in Religious Studies.