Release Day Blitz + Review: FROM THE ASHES by Dani René 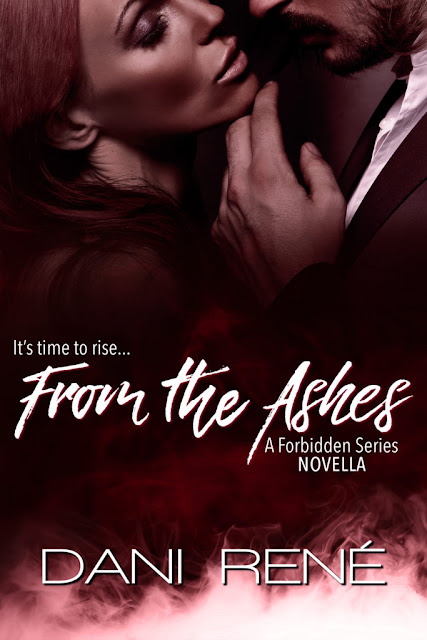 I dance to forget, but I always remember I taunt and tease, it’s why they’re here
The spotlights, the sleek silver pole The stage is mine, I own the crowd
Until he walked in
Dark eyes pierce me A devilish smirk scorches me Memories brand me
One night was all I gave him One night wasn’t what he wanted
Was it fate? Was it destiny? Only time will tell…
It’s time to rise… From the Ashes.
This is a dark romance and is intended for mature audiences only. Due to scenes of an adult nature, this book is for 18+ ONLY. Includes MFFM and FMFM scenes. 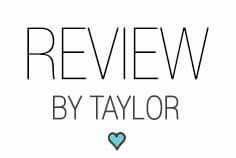 She's a stripper. She's a dancer. She's a temptress. She's a phoenix. Skyla is all things but a woman to settle down or so she says. She may have a sexy front for all the men to fantasize about and have one night of sin with but she wants what every woman wants...though she knows she will never have it. Especially since she had it once and lost it.

Kael is a dark wolf. A wolf that is always looking for prey. Or so the business goes. His friends thinks he just needs to get laid but he knows he wants so much more. And getting laid has never been a problem for him. But once he sets his eyes on Skyla he knows he will never set his eyes on another woman. She's his phoenix.

These two were destined for each other, they just don't know it yet. The wolf is about to catch his phoenix and he's never going to release.

An indie author and freelance graphic designer, Dani's writing has evolved from short fan fiction stories to full length novels. From sweet and romantic, to dark and delicious, she's grown from strength to strength and hitting her stride.
On a daily basis she has a few hundred characters, storylines, and ideas floating around in her head. Generally working on two or more manuscripts at a time, she loves the variety of where her writing is taking her. She's normally found in the cave with a mug of coffee or a glass of wine whipping up new emotional rollercoasters. You can also find her on social media – Facebook, Instagram, Twitter, and Pinterest. She has a healthy addiction to reading, TV series, music, tattoos, chocolate, and ice cream. Some of her go to authors are M Never, K Webster, Pepper Winters, KL Kreig, Meghan March, and that’s just to name a few! *AN AMAZON TOP 100 US AND UK BESTSELLER*