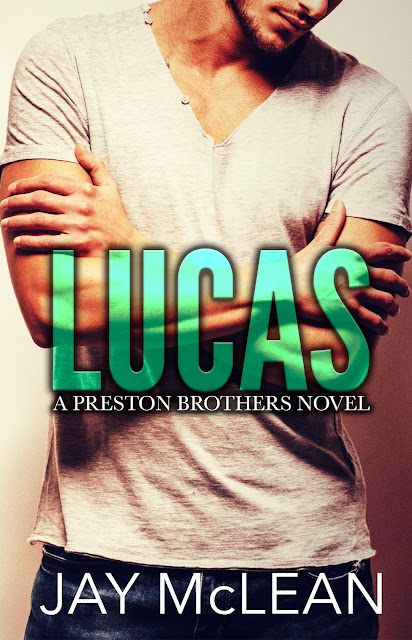 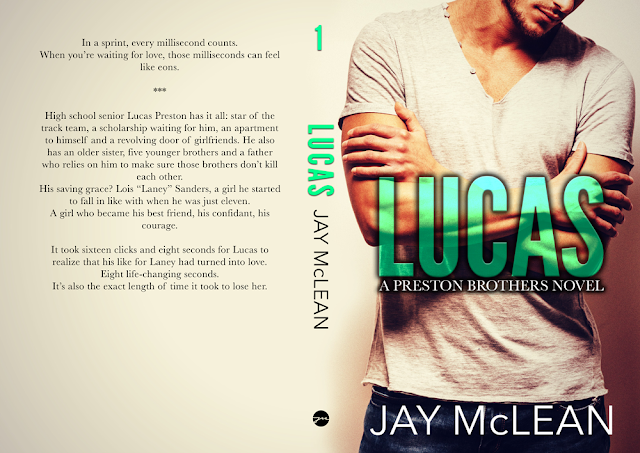 In a sprint, every millisecond counts.
When you're waiting for love, those milliseconds can feel like eons.
High school senior Lucas Preston has it all: star of the track team, a scholarship waiting for him, an apartment to himself and a revolving door of girlfriends. He also has an older sister, five younger brothers and a father who relies on him to make sure those brothers don't kill each other.
His saving grace? Lois "Laney" Sanders, a girl he started to fall in like with when he was just eleven.
A girl who became his best friend, his confidant, his courage.
It took only sixteen clicks and eight seconds for Lucas to realize that his like for Laney had turned into love.
Eight life-changing seconds.
It's also the exact length of time it took to lose her.

Add LUCAS to your Goodreads

Jay McLean is an international best-selling author and full-time reader, writer of New Adult Romance, and most of all, procrastinator. When she's not doing any of those things, she can be found running after her two little boys, playing house and binge watching Netflix.
She writes what she loves to read, which are books that can make her laugh, make her hurt and make her feel.
Jay lives in the suburbs of Melbourne, Australia, in a forever half-done home where music is loud and laughter is louder.