Dual Cover Reveal: NEXT TO NEVER by Penelope Douglas 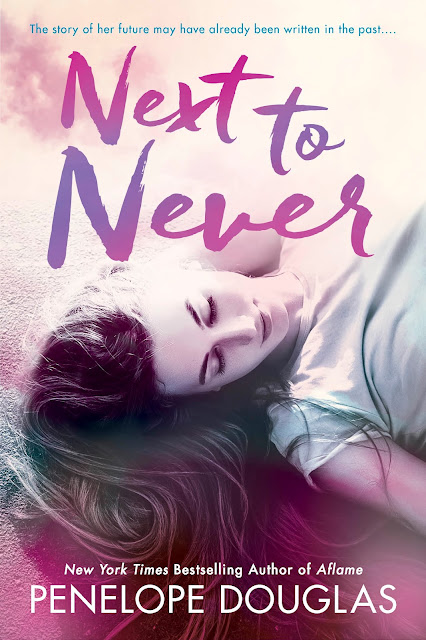 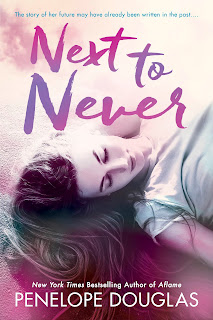 New York Times bestseller Penelope Douglas introduces the next generation in her Fall Away series in Next to Never...

Under the close watch of the men in her family, Quinn Caruthers has found it nearly impossible to spread her wings—or even date—without her three older brothers, Jared, Madoc, and Jaxon, jumping in to hover. And when a family friend—several years older—from her childhood still holds her heart, she knows they’re going to be a problem. Lucas Morrow is a man, and knowing her brothers, he may as well be forbidden.

But years ago, Lucas left town and shows no signs of returning. Quinn knows she shouldn’t wait for him anymore.

Until a package turns up on her doorstep with no return address and its contents reveal family secrets that threaten to turn her world upside down. She’s never asked about the path of her parents’ romantic history, but she soon learns their happy marriage had a very rocky and passionate start.

As she starts to see things around her with new eyes, Quinn will have to make tough choices about whether she’ll keep waiting…or finally go after what she really wants.

*Please Note: This is not Quinn's story. That will be a full length novel eventually. This is simply a novella to catch up with all the characters and give a lead-in to the coming spin-off series. 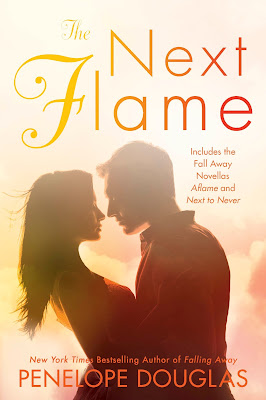 New York Times bestseller Penelope Douglas introduces the next generation in her Fall Away series in Next to Never, together for the first time with her bestselling novella, Aflame....

Aflame
Tatum Brandt finally has everything she wants. Acceptance to medical school, a circle of friends she would never replace, and contentment that every day is now hers.

All through high school, Jared Trent called the shots. He decided if she would be happy or sad, fearful or free. He owned her heart, and he played with it like one of his cars.

Two years ago, Jared left town, and Tate’s life is exactly where she wants it to be. Or that’s what she tells herself…

Because two years ago, her heart also stopped beating, and no matter the success in school or the support of her friends, there’s only one time every week she can feel that same rush in her blood. Friday nights on the track.

That’s hers, not his, and to hell with anyone that gets in her way again.

**Please Note: Next to Never is not Quinn's story. That will be a full length novel eventually. This is simply a novella to catch up with all the characters and give a lead-in to the coming spin-off series.

Penelope Douglas is a New York Times, USA Today, and Wall Street Journal bestselling author. She dresses for autumn year round, loves anything lemon flavored, and shops at Target almost daily.
Her books include the Fall Away Series (Bully, Until You, Rival, Falling Away, and Aflame), as well as, Corrupt and Misconduct. Please look for Punk 57, coming September 2016 and Next to Never (A Fall Away Novella), coming January 2017.
She lives in Las Vegas with her husband and their daughter.