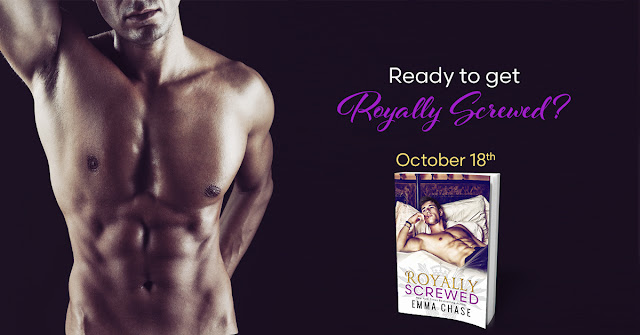 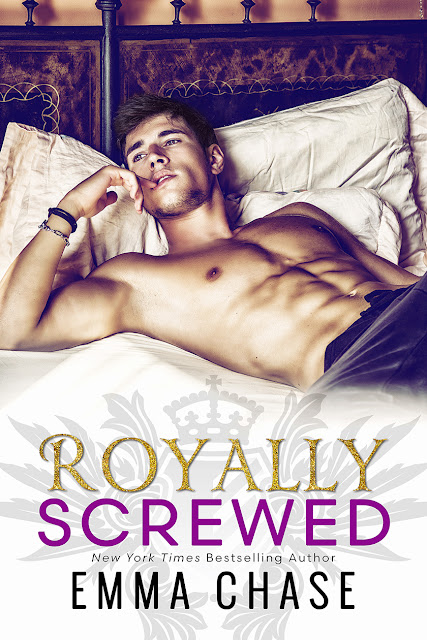 
Nicholas Arthur Frederick Edward Pembrook, Crowned Prince of Wessco, aka “His Royal Hotness”, is wickedly charming, devastatingly handsome, and unabashedly arrogant—hard not to be when people are constantly bowing down to you.


Then, one snowy night in Manhattan, the prince meets a dark haired beauty who doesn’t bow down. Instead, she throws a pie in his face.


Nicholas wants to find out if she tastes as good as her pie, and this heir apparent is used to getting what he wants.


***
Dating a prince isn’t what waitress Olivia Hammond ever imagined it would be.


There’s a disapproving queen, a wildly inappropriate spare heir, relentless paparazzi, and brutal public scrutiny. While they’ve traded in horse drawn carriages for Rolls Royces and haven’t chopped anyone’s head off lately—the royals are far from accepting of this commoner.


But to Olivia—Nicholas is worth it.


***
Nicholas grew up with the whole world watching, and now Marriage Watch is in full force. In the end, Nicholas has to decide who he is, but more importantly, who he wants to be: a King... or the man who gets to love Olivia forever. 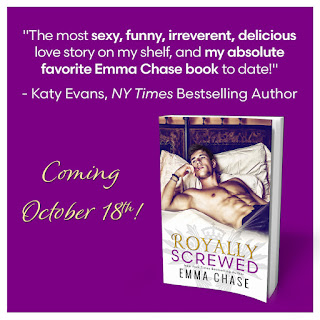 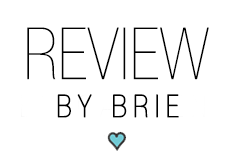 I read my first book by Emma Chase in June of this year. I quickly devoured the rest of her books. I started with her Tangled series and loved that the first book was told solely through the male POV. It gave a whole different outlook and feel to the book. After I finished those I moved on to her Legal Briefs series, which I think I may have enjoyed even more. I absolutely love her writing style and storytelling. She has a unique way of blending humor with serious topics. So when the opportunity to read and review and early copy of ROYALLY SCREWED, the first book in a new series, came up I jumped at the opportunity.

ROYALLY SCREWED is full of the witty humor we know and love from her other books. This book has kind of a rags to riches, meets Romeo and Juliet vibe. Where two people who shouldn’t be together and have almost nothing in common, fall for each other. It’s the story of a modern day prince who’s been given an ultimatum by his grandmother, the Queen, and has only 5 months to continue his “free” lifestyle of a bachelor before he’s forced to settle down.

Nicholas is sent to the states to collect his brother and take the Queen’s place for meeting with foreign obligations. He sees this as an opportunity to let loose and enjoy what’s left of his freedom before being forced to chose a wife. He never expects to find someone who consumes his every thought. Who he’d rather spend every minute with instead of having one night stands with women he’ll never see again. A woman who can match his banter and doesn’t take shit from anyone.

“There are women who would give an ovary to keep me – half of them have actually tried – and this one’s tossing me to the curb.”

Olivia Hammond is a baker who’s just trying to survive. She doesn’t have time to commit to a relationship when every minute is devoted to keeping her shop afloat. Then one stormy night Prince Nicholas barges into her life and refuses to leave. He’s a prince and used to getting his way. As details of his past come to light she can’t help but feel connected to him. But is it worth investing her time in something she knows can’t last? You’ll have to read to find out what happens!

“Nicholas Pembrook hadn’t been so different that day. Not so different from me. Just a kid, trying his hardest to keep the family he had left from falling apart.”

I loved how Emma pulled pieces of what being a modern day prince must look like. With the intrusive media, paparazzi, the jets and expensive cars, and all the beautiful high-end jewelry and clothing. Emma does such an amazing job describing both New York and Wessco. It’s easy to picture yourself there as a bystander. I’m sure she had a lot of fun coming up with this world and I am SO excited to read Prince Henry’s story next. That one looks like it’ll be really fun. If you are a fan of Sexy Romantic Comedies, and I do mean sexy *fans self*, and a story with a HEA, I highly recommend that you check this book out.

She’s even lovelier than I remembered, than I dreamed. Delicate midnight tendrils frame a face that belongs in a museum—with stunning dark sapphire eyes that should be commemorated in vibrant oils and soft watercolors. If Helen launched a thousand ships, this girl could raise a thousand hard-ons.
She’s prettily made, the top of her head coming only to my chin, but fantastically curvy. Great full tits that strain the buttons of a wrinkled white blouse, shapely hips in a black skirt tapering to a tiny waist I could wrap my hands around and toned legs encased in sheer black tights finish off the whole package very nicely.
An unfamiliar anxiousness fizzes like soda in my gut.
“The door was open,” I explain.
“It’s broken.”
Logan flicks at the lock. Security is his life, so a broken lock would annoy him like a puzzle with the final piece missing.
“What do you want?”
She has no idea who I am. It’s in the defensive way she holds herself and the accusatory note in her voice. Some women try to pretend they don’t recognize me, but I can always tell. Her ignorance is rather…thrilling. There are no expectations, no hidden agendas, no reasons to pretend—what she sees is what she gets. And all she sees is me.
My throat is suddenly a barren wasteland. I swallow, but it’s difficult.
“Well, he’s desperate for some pie.” I hook my thumb at Simon. “And I…wanted to apologize for the other evening. I don’t normally act that way. I was on a bit of bender…”
“In my experience, people don’t do things when they’re drunk that they wouldn’t do normally.”
“No, you’re right. I would’ve thought all those things, but I never would’ve said them out loud.” I move closer, slowly. “And if I’d been sober…my opening bid would’ve been much higher.”
“She crosses her arms. “Are you trying to be cute?”
“No. I don’t have to try…it just sort of happens.”

(For another excerpt see our excerpt reveal post and check back tomorrow for release day!)