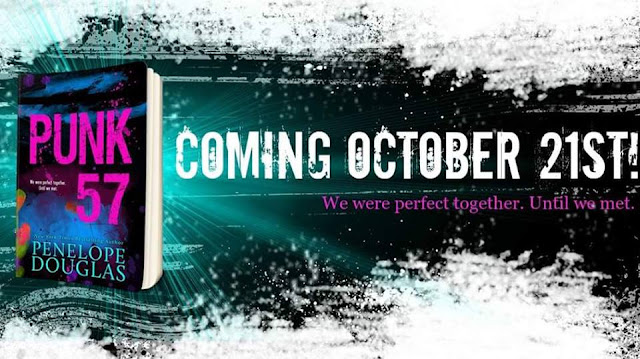 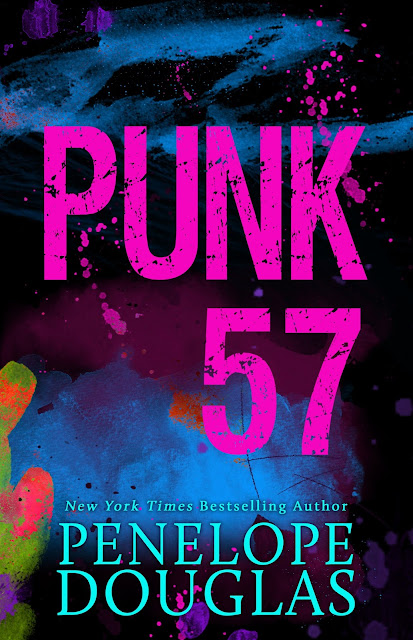 From New York Times Bestselling Author, Penelope Douglas, comes the latest New Adult romance of love, hate, and everything in between...
"We were perfect together. Until we met."

Misha
I can't help but smile at the lyrics in her letter. She misses me.
In fifth grade, my teacher set us up with pen pals from a different school. Thinking I was a girl, with a name like Misha, the other teacher paired me up with her student, Ryen. My teacher, believing Ryen was a boy like me, agreed.
It didn't take long for us to figure out the mistake. And in no time at all, we were arguing about everything. The best take-out pizza. Android vs. iPhone. Whether or not Eminem is the greatest rapper everﾅ
And that was the start. For the next seven years, it was us.
Her letters are always on black paper with silver writing. Sometimes there's one a week or three in a day, but I need them. She's the only one who keeps me on track, talks me down, and accepts everything I am.
We only had three rules. No social media, no phone numbers, no pictures. We had a good thing going. Why ruin it?
Until I run across a photo of a girl online. Name's Ryen, loves Gallo's pizza, and worships her iPhone. What are the chances?
F*ck it. I need to meet her.
I just don't expect to hate what I find.

Ryen
He hasn't written in three months. Something's wrong. Did he die? Get arrested? Knowing Misha, neither would be a stretch.
Without him around, I'm going crazy. I need to know someone is listening. It's my own fault. I should've gotten his phone number or picture or something.
He could be gone forever.
Or right under my nose, and I wouldn't even know it. 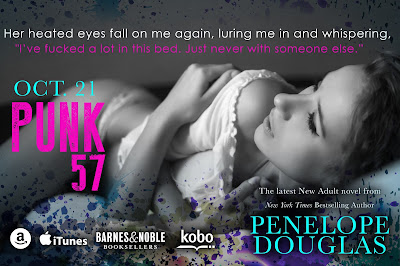 Penelope Douglas is a New York Times, USA Today, and Wall Street Journal bestselling author. Her books have been translated into ten languages and include the Fall Away Series (Bully, Until You, Rival, Falling Away, and Aflame), as well as Corrupt and Misconduct. Her New Adult romance, Punk 57, releases October 21, 2016, and Next to Never (A Fall Away Novella) is coming in January 2017.
She dresses for autumn year round, loves anything lemon flavored, and shops at Target almost daily. She lives in Las Vegas with her husband and their daughter. 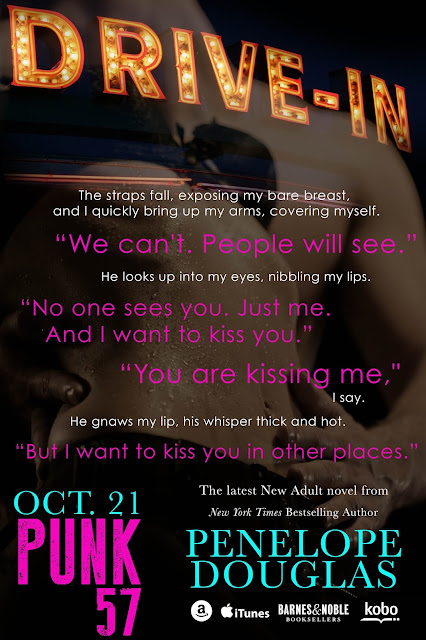