REVIEW: The Dreamcatcher by E.J Mellow 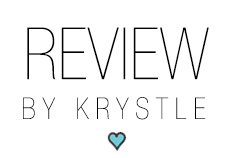 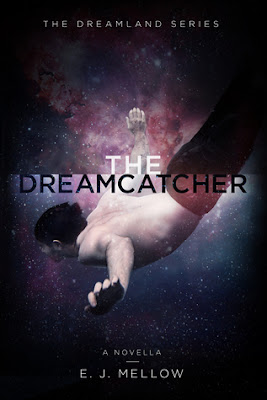 Just when I thought I couldn't love Dev (Devlin) any more than I did from books one and two , E.j came out with a book from his point of view and suddenly I catch myself convincing my friends I am no longer single. (I won't explain that if you don't get it.) My only wish being that this book was longer, considering I finished it in less than 48 hours.

I was looking through the reviews of some other bloggers before writing mine to see the different opinions and found myself getting genuinely jealous at everyone talking about how much they love Dev. I'd like to believe I understand him in a way others do not. I would also like to believe I am not crazy but you know, claiming ownership of a fictional character does that to you. Or, Dev does that to you. Seriously though, I love how much deeper E.J took us into Dev's heart in this one. I understand him so much more and so many scenes from books one and two are put into entirely different perspectives.You will understand this once you read the book, but seriously at some points I was like "What the heck?!" This did three different things for me; made me appreciate certain scenes from books one and two so much more, ruined certain scenes for me, and also made me cry on the treadmill at the gym. I am not joking. Some of the things Dev says in this book just makes you want to tattoo them on your heart forever and tell yourself he said them to you. In this book, you genuinely feel the tug between Dev and Molly in a completely different way and you get to personally feel the emotions Dev has for her in this book. You could already feel  how attached Dev was to Molly in books one and two, but in this book you see him sorta chipping at the seams the minute he first lays eyes on her at the tree the first time she enters their world. You get to first hand read his point of view of it all. You also get a lot of insight on some of the other characters as well. Dev is one of those characters that don't come around often, and E.j has done a great job at making him far from cliche. But much like The Divide this book ends on a cliffhanger; I am literally, counting down the days until The Destined (final book in the Dreamland series) is released, so I can dive into their world for the final time.

Like I said, this book was very short, so I could only make this review as good as it can get without spoiling anythign because trust me, there is so much more I can say. Especially when it's involving Dev. But this would pretty much just be a review of spoilers if I didn't hold back. Get the book! 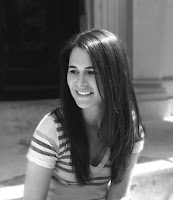 E.J. Mellow is the author behind the NA Contemporary Fantasy The Dreamland Series. When she’s not busy moonlighting in the realm of make-believe, she can be found doodling, buried in a book (usually this one), or playing video games.

Becoming obsessed with the written word at a young age, E.J. has been swimming in the creative writing field ever since penning a story about a family of hairballs that overtook her childhood bathroom. While that story might stand as her greatest yet, she’s still determined to beat it.

E.J. resides in NYC and is a member of Romance Writers of America and their Fantasy, Futuristic & Paranormal Chapter.