I came to college with daydreams about being with my stepbrother, but what would happen if I fell in love with the anti-stepbrother instead? 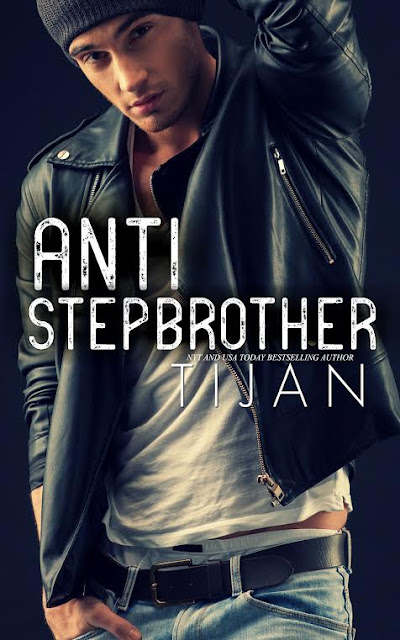 He told me to 'settle, girl.'
He asked if 'something was wrong with me?'
He said I was an ‘easy target.’
That was within minutes when I first met Caden Banks.
I labeled him an *sshole, but he was more than that. Arrogant. Smug. Alpha.

He was also to-die-for gorgeous, and my stepbrother’s fraternity brother.

Okay, yes I was a little naive, a tad bit socially awkward, and the smallest amount of stalker-ish, but if Caden Banks thought he could tell me what to do, he had another thing coming.

I came to college with daydreams about being with my stepbrother, but what would happen if I fell for the anti-stepbrother instead? 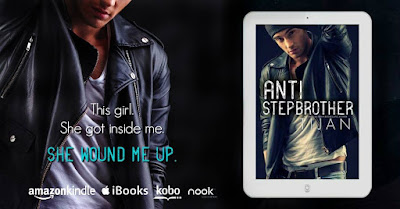 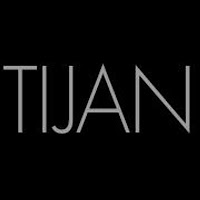 I didn't begin writing until after undergraduate college. There'd been storylines and characters in my head all my life, but it came to a boiling point one day and I HAD to get them out of me. So the computer was booted up and I FINALLY felt it click. Writing is what I needed to do. After that, I had to teach myself how to write. I can't blame my teachers for not teaching me all those years in school. It was my fault. I was one of the students that was wishing I was anywhere but at school! So after that day, it took me lots of work until I was able to put together something that resembled a novel. I'm hoping I got it right since someone must be reading this profile! And I hope you keep enjoying my future stories.