Sale Alert: HE WILL BE MY RUIN by K.A. Tucker 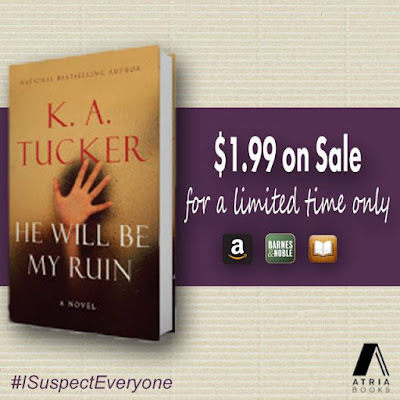 * HE WILL BE MY RUIN ebook SALE*

Grab it before the price goes up!

(Limited time only, Canada and US)

See Ursula's review of HE WILL BE MY RUIN here 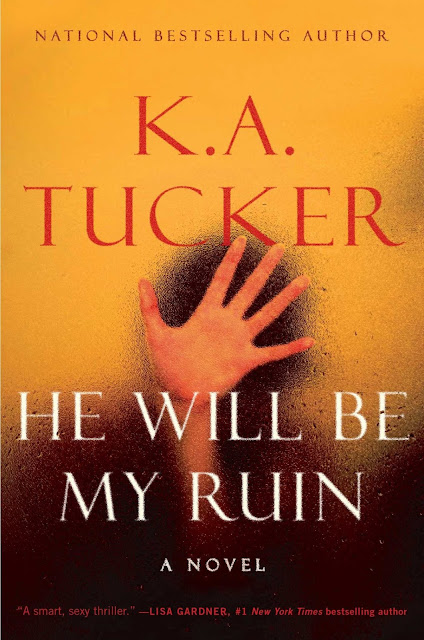 A woman who almost had it all . . .
On the surface, Celine Gonzalez had everything a twenty-eight-year-old woman could want: a one-bedroom apartment on Manhattan’s Lower East Side, a job that (mostly) paid the bills, and an acceptance letter to the prestigious Hollingsworth Institute of Art, where she would finally live out her dream of becoming an antiques appraiser for a major auction house. All she had worked so hard to achieve was finally within her reach. So why would she kill herself?A man who was supposed to be her salvation . . .Maggie Sparkes arrives in New York City to pack up what’s left of her best friend’s belongings after a suicide that has left everyone stunned. The police have deemed the evidence conclusive: Celine got into bed, downed a lethal cocktail of pills and vodka, and never woke up. But when Maggie discovers a scandalous photograph in a lock box hidden in Celine’s apartment, she begins asking questions. Questions about the man Celine fell in love with. The man she never told anyone about, not even Maggie. The man Celine believed would change her life.Until he became her ruin.On the hunt for evidence that will force the police to reopen the case, Maggie uncovers more than she bargained for about Celine’s private life—and inadvertently puts herself on the radar of a killer. A killer who will stop at nothing to keep his crimes undiscovered.

Other Books by K.A. Tucker 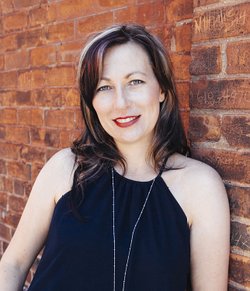 K.A. Tucker is the USA Today bestselling author of 14 books, including Ten Tiny Breaths and Burying Water, and her latest Adult Suspense novel, He Will Be My Ruin.Born in small-town Ontario, K.A. Tucker published her first book at the age of six  with the help of her elementary school librarian and a box of crayons. She is a voracious reader, and currently resides in a quaint town outside of Toronto with her husband, two beautiful girls,  and a Chug.