We are so excited to tell you about author Liberty Kontranowski's debut novel ALL ACCESS, book one in The Fangirls series. 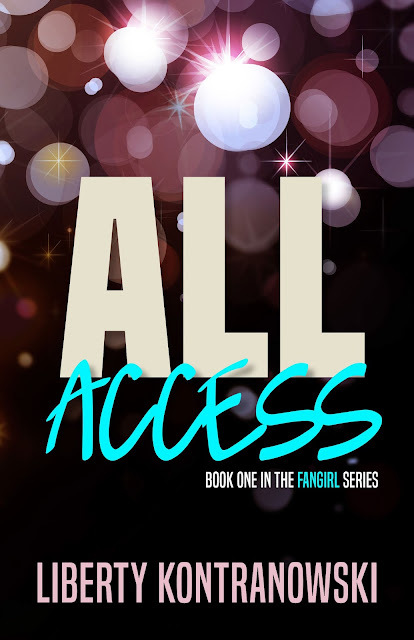 Every fangirl has a fantasy . . . what happens when that “if only” dream comes true?

Though she’s a single mom wedged firmly into thirty-something territory, author Kallie Reagan’s devotion to rock star Niles Russell knows no bounds. To pay homage to her muse, Kallie writes a smokin’ hot novel featuring a hero who looks and acts an awful lot like Niles — and a heroine who may or may not have a smattering of herself thrown in for fun.

When Niles learns about the book and surprise-texts Kallie, the two deliciously complicated creatives become fast friends . . . and so much more. But trying to define a relationship that’s laced with closeted skeletons, half-truths, and constant question marks proves harder than making it big. If they’re going to progress from Fangirl Infatuation to The Real Deal, these two need to give each other All Access to the most important place of all: their hearts. 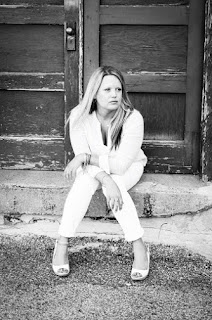 Three boys, knocking back craft beers with the hubs, blogging, fangirling, and dreaming up more fake people. She also spends an inordinate amount of time drinking coffee and dreaming of the day she can bid adieu to far-too-wintry Michigan and move to a place where she can write with her toes in the sand.

Liberty loves to hear from her readers (and otherwise cool people) so give her a yell. You can find her on: