We are very thrilled to bring to you the cover for THE DEBT by Karina Halle releasing on August 29.

Her life changed in an instant.

And he's the only one who could have prevented it.

Jessica Charles shouldn't have even been in London when the unthinkable happened.

But on that fateful day in August, when a mentally-ill ex-soldier opened fire in public, Jessica's world changed forever.

Now single and crippled from the gunshot wounds, Jessica finds herself scared and alone, losing faith in herself and humanity with each agonizing moment that passes.

That is until a stranger enters her life. A stranger who makes her live again.

Keir McGregor has always been the strong, silent type. Throw in tall, dark, and handsome and you've got pretty much the perfect Scotsman.

Except Keir is anything but perfect. He's got a past he's running away from and a guilty conscience he can't seem to shed. But the more time he spends with Jessica, the more he falls in love with her.

And the more his secret threatens to tear them apart.

He may have been a stranger to her.

But she’s never been a stranger to him.

The McGregor Series is a set of STANDALONE books with interlocking characters. They can all be read by themselves without knowledge of the other books.
Haven't read them yet?
Follow the links below for more information! 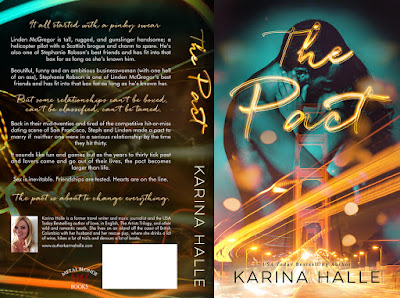 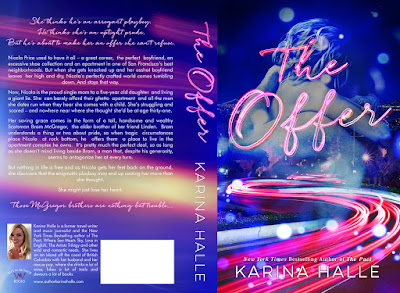 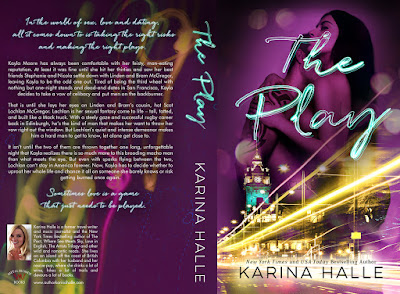 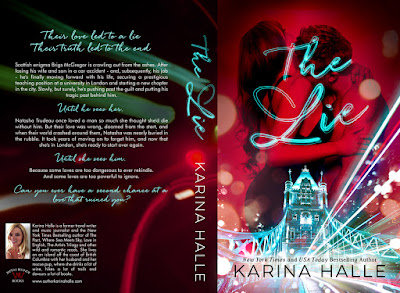 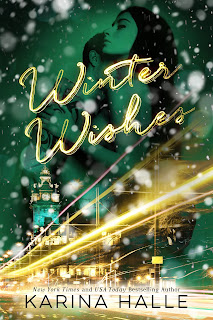 Karina Halle is a former travel writer and music journalist and The New York Times, Wall Street Journal and USA Today Bestselling author of The Pact, Racing the Sun, Sins & Needles and over 25 other wild and romantic reads. She lives on an island off the coast of British Columbia with her husband and her rescue pup, where she drinks a lot of wine, hikes a lot of trails and devours a lot of books.

Halle is represented by the Waxman Leavell Agency and is both self-published and published by Simon & Schuster and Hachette in North America and in the UK.

Hit her up on Instagram at @authorHalle, on Twitter at @MetalBlonde and on Facebook. You can also visit www.authorkarinahalle.com and sign up for the newsletter for news, excerpts, previews, private book signing sales and more.