Excerpt Reveal: BETWEEN US by Ella Fox

“You’re all keyed up,” he murmurs before dropping a kiss on my lips.
Seeing no point in denying it, I nod.
“It’s like the first day of school.”
“Except you already know everyone,” he counters.
“Still a big day,” I remind him.
Smiling, he traces my lower lip with his thumb.
“You’re right,” he says.  “It is.  You know what I bet would make you feel better?”
Turning my head, I look up at him.  This man is so gorgeous it’s ridiculous.  Every single time I’m near him, I get butterflies.
“Some Vitamin D?”
His eyes widen before he bursts out laughing.
“I was going to say we should watch some TV, but if you need your vitamins…”
“Yeah?”
“Fuck yeah,” he assures me.
Since the first night we made love, we’ve been at it every day.  The morning after, I sensed he was going to reinstate the no sex rule, but I was not having it.  Before he could get the words out, I dropped to my knees and sucked his cock until he was with me one hundred percent.  Once he was, I climbed onto him and rode him like a madwoman.  There’s been no resistance from him ever since.
Lifting my hand, I put it on his knee and start gliding it up his leg.  When I get to the front of his jeans, I undo the button and the zipper before pulling him out of his boxer briefs.  He lets out a guttural sound when I run my thumb over the tip of his cock, and I smile at him as he leans in for a kiss.  Every one of his kisses is like a dose of euphoria to me.  I hum as I lean in closer and let him dominate my mouth.
He makes a sound of annoyance when I pull away, but I’ve got what I want in my hand and I mean to have it.  Sliding down the seat, I get to my knees on the floor.  His fingers slide into my hair and his nostrils flare as he looks at me.
“When I said Vitamin D, I meant you could bounce on top of it like a good little girl,” he groans.
Leaning forward, I lick the tip of his dick as I stare at him.  When I pull back, I give him an innocent smile.
“I need to take my vitamins orally right now,” I murmur.
Sticking my tongue out, I start licking up and down his length as I revel in the sound of his heavy breathing.  In the time we’ve been together, I’ve learned how much he loves eye contact when I give him head, so my eyes stay on his as I work his shaft.
“Such a good little cocksucker,” he says huskily. 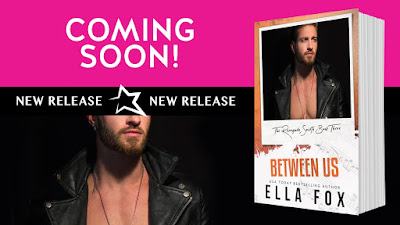 Add Series to your TBR at: http://bit.ly/1PceFOz 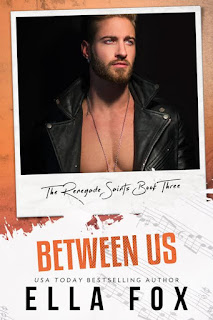 His lifestyle.  His rules.
Is she willing to risk her heart to play his game?

It’s all so simple until he meets Devon Bannister, the beautiful director shooting the documentary on his band.  Suddenly, she's all he can think about. Neither can deny the attraction and desire between them.
Although Devon is open to exploring Cole's lifestyle, for the first time in his life, he finds himself reluctant to share.

How can he own all of her, if he's only willing to give half of himself?
x

Have you seen the HOT NEW Covers for this amazing Rock Star Series? 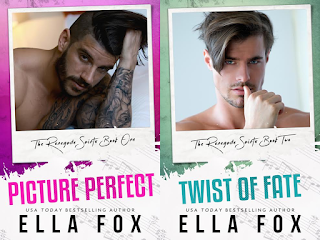 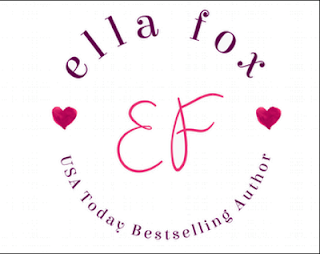