Trailer Reveal: THE MONSTER WITHIN by Kelly Hashway 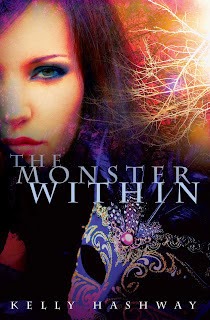 What people are saying about The Monster Within:
"An intense read and original plot. Kelly Hashway's THE MONSTER WITHIN carries a noir vibe that will leave you in chills." ~Jen Murgia, author of Forest of Whispers

"Hashway does a great job creating characters that stir your emotions and a mystery you want to unravel."  Cherie Colyer, author of the EMBRACE and HOLD TIGHT

"Resurrection has a dark price. The Monster Within is a fast paced and twisted read that will keep you guessing to the end." ~Heather Reid, author of Pretty Dark Nothing

The Monster Within
The moment seventeen-year-old Samantha Thompson crawls out of her grave, her second chance at life begins. She died of cancer with her long-time boyfriend, Ethan, by her side—a completely unfair shot at life. But Ethan found a way to bring her back, like he promised he would. Only Sam came back wrong.
She's now a monster that drains others' lives to survive. And after she kills, she’s tortured by visions—glimpses into her victims would-have-been futures had she not killed them. Barely able to live with herself and trying to make things right, Sam ends up a pawn in a vicious game of payback within the local coven of witches.
But when the game reveals what Ethan had to do to save Sam, she must make a choice that will change all their lives forever. 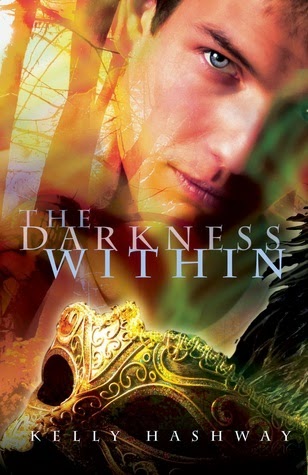 The Darkness Within:
After dying of cancer at seventeen and being brought back to life by an evil witch who turned her into a monster, Samantha Thompson thinks she's finally gotten past all the tragedy in her life. Now she's part of a coven of good witches who are helping her and her boyfriend, Ethan Anderson, learn to use the powers they received from other witches. Aside from the fact that Sam and Ethan are still in hiding from their old lives--the ones they had before Sam was brought back to life--things couldn't be better. Sam and Ethan are inseparable. What could go wrong?

Ethan's magic came from a witch who'd turned as evil as possible, and though his coven thought he'd be fine, the more he uses his magic, the stranger he starts acting. The magic inside him is changing who he is. One minute he's Sam's sweet, perfect Ethan and the next, he's a complete stranger. Even with all her witchy power, Sam is helpless against the magic corrupting Ethan. Can Sam find out what's wrong with him before she loses him to dark magic forever? 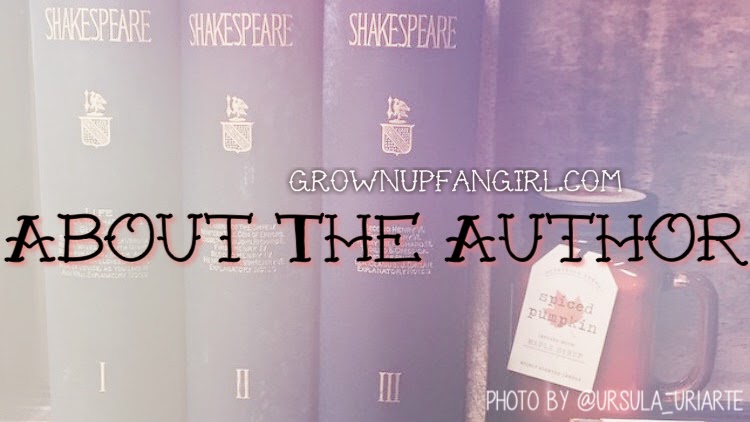 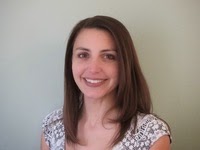 Kelly Hashway grew up reading R.L. Stein’s Fear Street novels and writing stories of her own, so it was no surprise to her family when she majored in English and later obtained a masters degree in English Secondary Education from East Stroudsburg University. After teaching middle school language arts for seven years, Hashway went back to school and focused specifically on writing. She is now the author of three young adult series, one middle grade series, and several picture books. She also writes contemporary romance under the pen name Ashelyn Drake. When she isn’t writing, Hashway works as a freelance editor for small presses as well as for her own list of clients. In her spare time, she enjoys running, traveling, and volunteering with the PTO. Hashway currently resides in Pennsylvania with her husband, daughter, and two pets. Hashway is represented by Sarah Negovetich of Corvisiero Literary Agency.