Today we're bringing you an exclusive excerpt from THE WITCHES OF THE GLASS CASTLE: UPRISING by Gabriella Lepore! 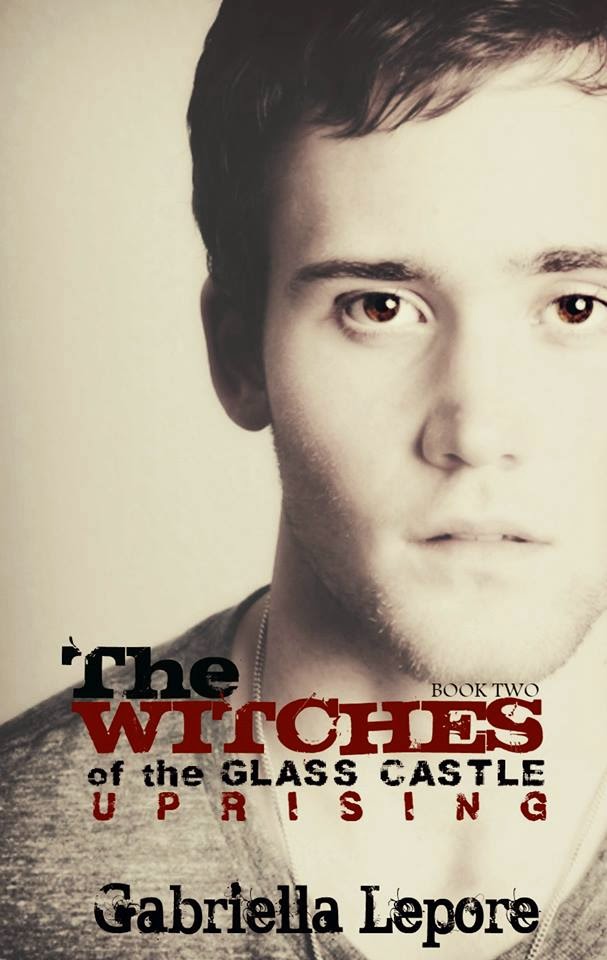 Still reeling after discovering she’s a witch, Mia learns that sixteen years ago she was born with The Arx—a force-field so coveted that dark witches would stop at nothing to steal it. With her brother Dino at her side, she flees to the Glass Castle in hopes of reversing the sinister fate foreseen by their aunt. Despite Dino’s warnings, Mia seeks comfort from Colt, the alluring Hunter charged with protecting her. But just as Dino begins to trust Colt, the siblings are blindsided by an unnerving suspicion: can a Hunter ever be trusted? 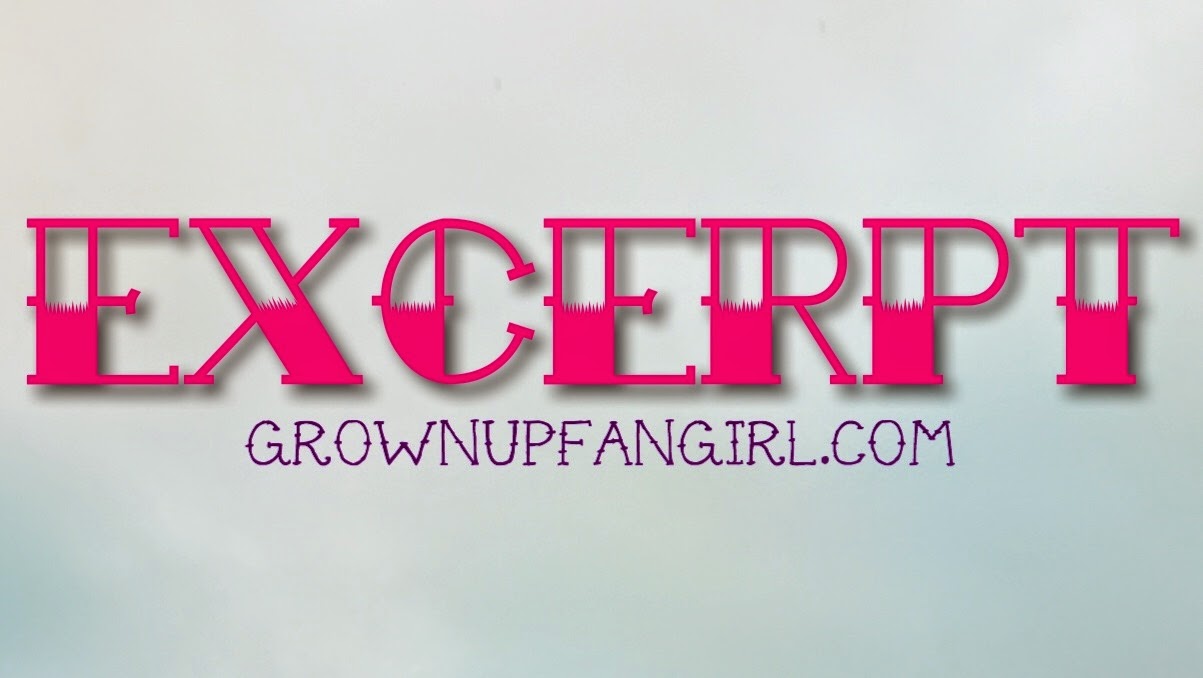 Mia felt her way around the basement, her hands moving over the stone walls as she searched blindly for the torch. In the darkness, her fingers skimmed the smooth surface of the plywood shelves before brushing against a small matchbox. She lifted the box and shook it, listening to the matchsticks rattle inside their cardboard confines.
‘I’m going to light a candle,’ she called into the darkness. Returning to her task, she groped for the wax candle and retrieved it from the shelf.
There was a clang of metal across the room—the sound of her brother locating the fuse box.
‘A candle?’ Dino groaned. ‘Can’t you find the torch?’
‘There is no torch,’ Mia reported back.
‘Yes there is,’ he insisted, his voice growing aggravated. ‘It’s on the top shelf. I already told you.’
Mia rose to her tiptoes and patted at the plywood shelving again. Stretched to full height, she could barely reach the top. Her fingertips nudged something and it rolled out of reach.
She cringed. There goes the torch.
‘It’s not there,’ she said to Dino—a small lie, but no big deal. ‘The candle will be just as good.’
Dino snorted. ‘Yeah, right,’ he muttered.
Mia placed the candle on a low shelf and drew a matchstick from the box. She struck it along the rough side of the matchbox until a tiny flame fizzed and shot to life, setting a small patch of yellow light around her thumb and forefinger. She dipped the flame to the candle wick and watched as it ignited. The circle of light quickly expanded like an inflated balloon.
Mia carried the candle to Dino. He was standing at the fuse box with his back to her. In the trickery of the shadows he seemed taller, and his dark brown hair blended into his silhouette.
‘Voilà,’ Mia announced, holding the tiny flame up to the labyrinth of switches and buttons.
Dino sighed. ‘I could have used some wattage, but if this is the best you can do . . .’ He flipped a switch, then glanced over his shoulder, confused as to why they remained in complete darkness. He flipped the switch again. Still nothing.
‘Maybe you’re trying the wrong one,’ Mia offered.
‘I’m not,’ he replied.
‘Well, it’s obviously not the right one,’ she pointed out, mirroring his petulant tone. The candle was cold against her skin, and a sweet vanilla aroma wafted from the burning scented wax.
While Dino continued to tap at the switch, Mia strayed from his side, plotting a course around the basement. With only her small patch of light, she was forced to discover things through new eyes. Now the old foldout table, stained with paint and unsteady on its legs, seemed enigmatic and antique, like a forgotten treasure.
‘Mia,’ Dino snapped, ‘I need light over here.’
‘Just a second,’ she murmured. Something on the wall had caught her attention. She raised the candle, studying with interest the rise and fall of the uneven stone of the basement’s foundations. And there, engraved into the wall, were three words.
Mia frowned. She’d lived in this house her entire life, and in all those sixteen years, she’d never noticed writing on the basement wall before. Yet, there were the words, scored into the stone like hieroglyphics transcending the house itself.
‘Did you do this?’ she asked Dino.
The switch clicked on and off as he lifted and dropped it in rapid motions. ‘I don’t understand,’ he uttered to himself. ‘This is the trip switch. There must be a fault with the main power line. I bet the whole street is out.’
‘Maybe it’s the wrong switch,’ Mia repeated absently. She returned her attention to the wall, captivated by its mystery. ‘Weird,’ she murmured, reading the words to herself. ‘It’s another language.’
‘It’s not the wrong switch,’ Dino shot back, disregarding her latter comment.
‘Addo vis vires,’ Mia spoke the words aloud.
Her heart gave a thud.
No sooner had the words left her mouth than she wanted them back. Speaking them out loud had changed something. Something big. She knew it in the pit of her stomach. The feeling was uncanny, as though the darkness had become darker. She instinctively knew that she’d unleashed something wild—that she and Dino were no longer alone in the basement.
Mia drew in a sharp breath. The air had altered; it was thinner, shrinking. It felt like ice as it trickled into her lungs and prickled her skin in tiny needle-like jabs.
And then she felt Dino at her side, so close that his presence was suffocating. But when she reached out to push him away, he wasn’t there. He was at the fuse box on the other side of the basement, where he’d been all along. Now, though, it was as if an invisible cord was winding itself around them, soldering them together like a spider entrapping them in an invisible web.
From across the basement, Dino let out a cry. ‘Turn that off!’ he shouted, covering his ears.
Mia jumped in fright. ‘Turn what off?’ she stammered.
‘That noise!’ he yelled, dropping to his knees and clutching his head with both hands. ‘Turn it off!’
The basement was silent.
‘I don’t know what you mean!’ Mia cried helplessly. ‘There is no noise.’
A biting wind began to stir inside the windowless stone walls. It whipped through their hair and passed through their bodies like a ghost, extinguishing the candle’s flame as it went.
Swallowed in darkness once more, Mia held her breath.
What was happening?
For several bated seconds, an eerie harmony returned to the room. Dino fell silent and everything was still.
Then, it began.
Exploding from the dormant candle wick, the flame shot back to life. It leaped skyward and spilled across the ceiling in a sea of fire. Purple smoke poured from its inferno, devouring the basement.
Mia’s breath caught in a petrified scream. 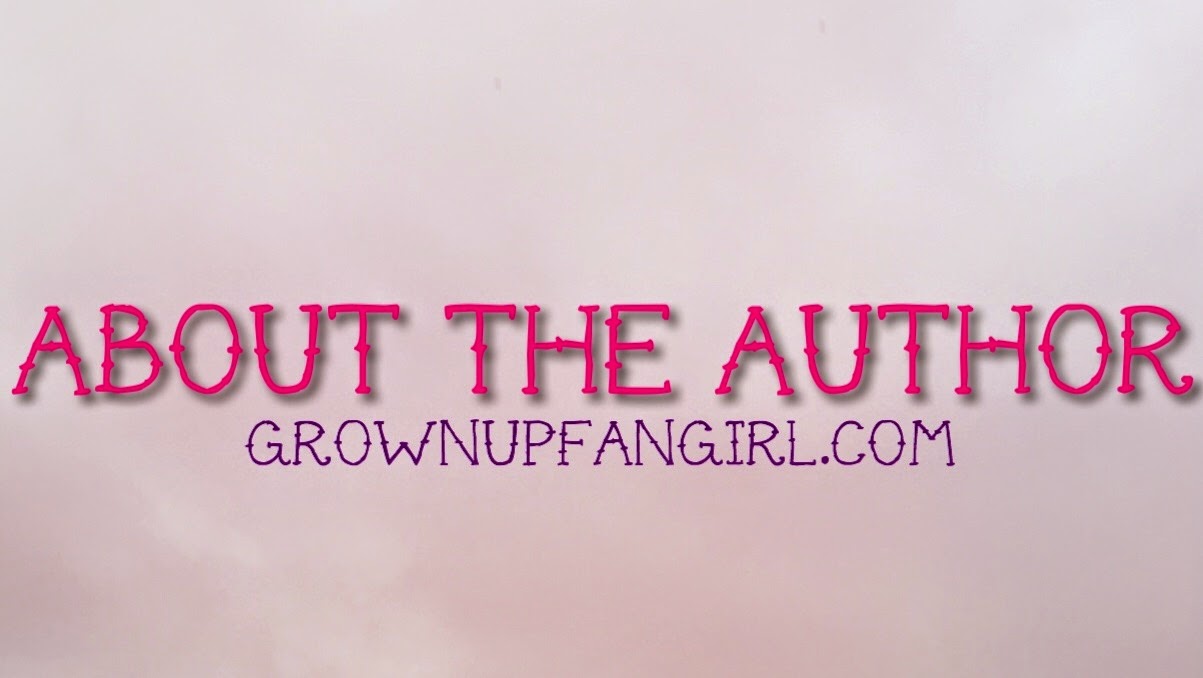 
Gabriella Lepore lives on the coast of Wales in the United Kingdom. She began writing at an early age and grew up with a passion for all things supernatural—especially witches! She currently has five Young Adult books in print: How I Found You, Evanescent, Phoenix Holt, and The Witches of the Glass Castle books 1 & 2.