If you missed it, LOVE ME LATER released on 10/14/14 and author Libby Rice is stopping by today with a guest post for you guys! 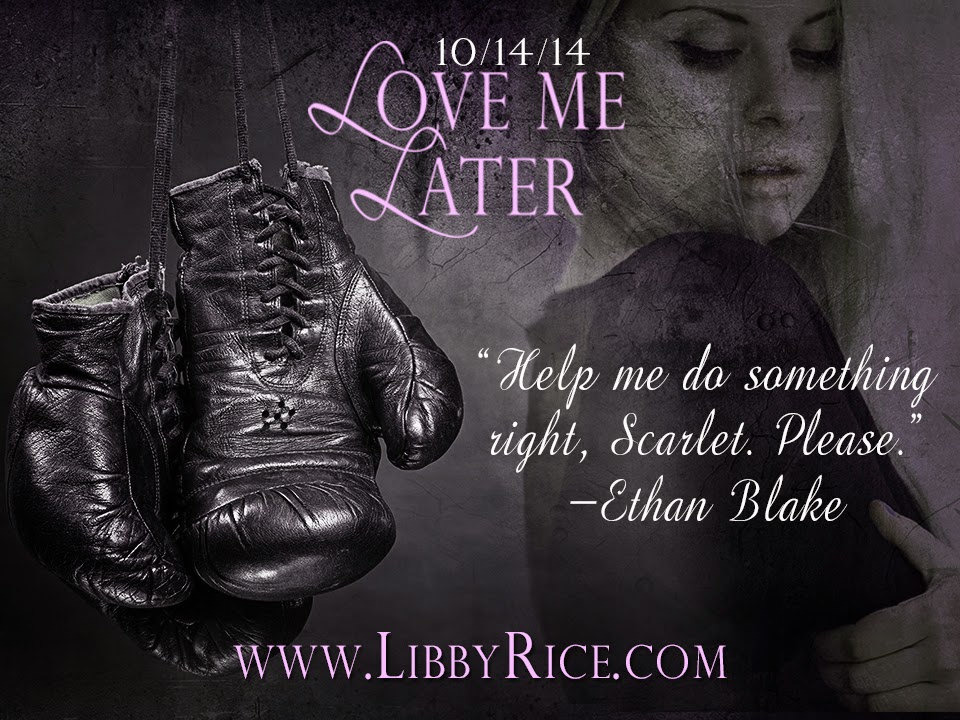 Scarlet Leore enjoys a glittering existence amongst society’s elite. Ethan Blake is a prizefighter knocking his way through school, counting on his winnings to bankroll the dreams that won’t fit in a boxing ring. When the two meet, neither can deny the instant attraction that wells between the hulking fighter and the heiress who is miles and millions out of his league. But a vicious attack leaves Scarlet physically and emotionally battered, and for Ethan, her allure crumbles along with the rest of his life after she accuses him of wielding the knife.


Years later, Scarlet has abandoned the high life for that of a hard-working lawyer, while Ethan has clawed his way to the pinnacle of a business empire. Drawn into his world of high-stakes tech mergers, they dance to a tune of revenge, desire, and finally, redemption. But their world won’t tolerate an attorney falling for her client. They’ll need more than lust and forgiveness. They must bridge the chasm of a tormented past to understand who they are today. Only then can they forge a future in the face of the resurging enemy who once tore them apart. 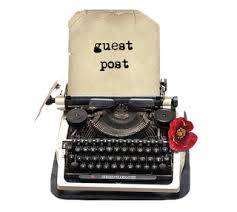 Saved by the beta readers.
I’m a slow writer. Really slow. While other authors are on Twitter on Facebook talking about completing another 1K-1HR (meaning writing a 1000 words in an hour), I’m high-fiving myself at the end of the day when the tally exceeds 750 words.
Except when I get to the sex.
By the time Ethan and Scarlet hit the sheets, they’ve worked hard to get there. For some reason, expressing what happens between them when they set their problems aside and get physical really rolls off the tongue, or the keyboard, so to speak.
Except when I mess up.
I could tell you of rogue body parts in the wrong places, missing limbs, disjointed knees, contortionist maneuvers, and even sexual escapades that would outclass a Cirque du Soleil show if only my characters had a third hand or two.
But that would be too kind to me.
The blooper reel, if I were to attempt one, would have to be filmed in the dark and with an ambulance waiting out back because the most flexible of actors and actresses would surely put a back out and strain a hammy.
These wet ‘n wild scenes can be a lot of fun, if physically impossible. Yet, never to worry, brave reader. My beta reviewers and I ultimately arm ourselves with red pens and a sense of humor. Then we hunt for foreplay follies. By the time the smexy endures the wrath of my editor and reaches the wild, the scenes are smokin’ and ready for consumption by fearless readers without any risk of losing a limb.
Do you dare? 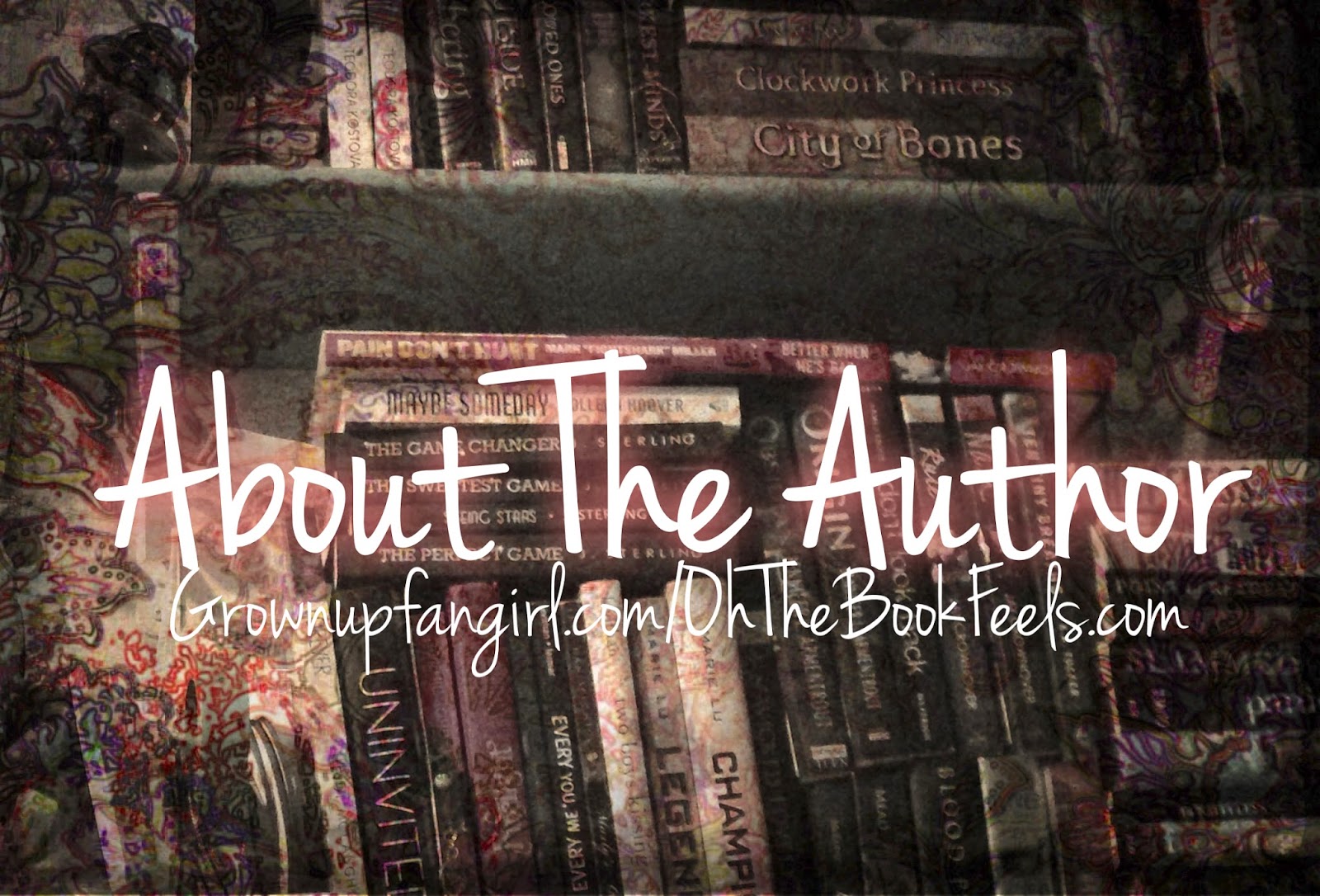 Libby Rice Bio: Before becoming a writer, Libby was first a mechanical engineer in the data acquisition industry (voltmeter anyone?). Preferring writing to technical design, Libby headed to law school and eventually
practiced patent law for several enterprising years (patent application covering a voltmeter anyone?). Finally realizing that technology just wasn’t her bag, she traded the voltmeters for alpha heroes and the women who love them. Today, Libby writes contemporary romances from the foot of the Rocky Mountains, where she lives with her husband, a bona fide rocket scientist (he stuck with the voltmeters!). When not writing, Libby loves good food, even better wine, and traveling the world in search of the next great story. Libby loves hearing from readers! Join the fun at www.libbyrice.com, where you can sign up for Libby’s new-release e-newsletter, or on Facebook, Twitter, and/or Instagram.
Blog | Twitter | Facebook | Author Goodreads | Instagram