Chasing The Sun: A Playlist

Chasing the Sun Synopsis: When Ian Radcliffe gets the opportunity to leave town to consult on the project of his career he’s doesn’t think twice. He loads his dog and guitar into the back of the Jeep and flips Dallas the bird as it becomes a speck in his rearview. A change of scenery, that’s just what he needs. His heart isn’t broken anymore, just sore. He thought he’d found the one in Katrine MacNamara, but unfortunately she thought he was number two. He wasn’t a rich businessman, or a rockstar...he was just an architect. He believed in love, family, and friendship. Some might call him the ‘nice guy’. He always thought so— do the right thing, protect the bullied, return your mom’s calls. When two dynamic women enter his life in this new city the lines of friendship, sex, and love are blurred, his world of black and white becomes a little more gray. Will the heartbroken become the heartbreaker? Readers fell in love with Ian in Rebound and Resilient. This is his story and his chance at a love of his own. It won’t come easy, like he always thought it would. But nothing good comes easy...at least nothing worthwhile. Hold onto your hammocks girls, your favorite nice guy is taking center stage. It’s Ian’s turn to get the girl...or two. Chasing the Sun is a 40,000 word novella, and although this is a spinoff of the Rebound series, it can be read as a stand alone.
Amazon | Chasing the Sun Goodreads 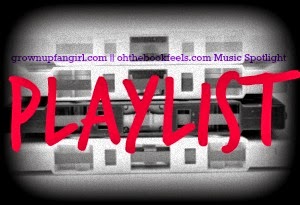 1. Cough Syrup- When the Giant (hitting the road)

10. Comeback Story- Kings of Leon (Ends as it should) 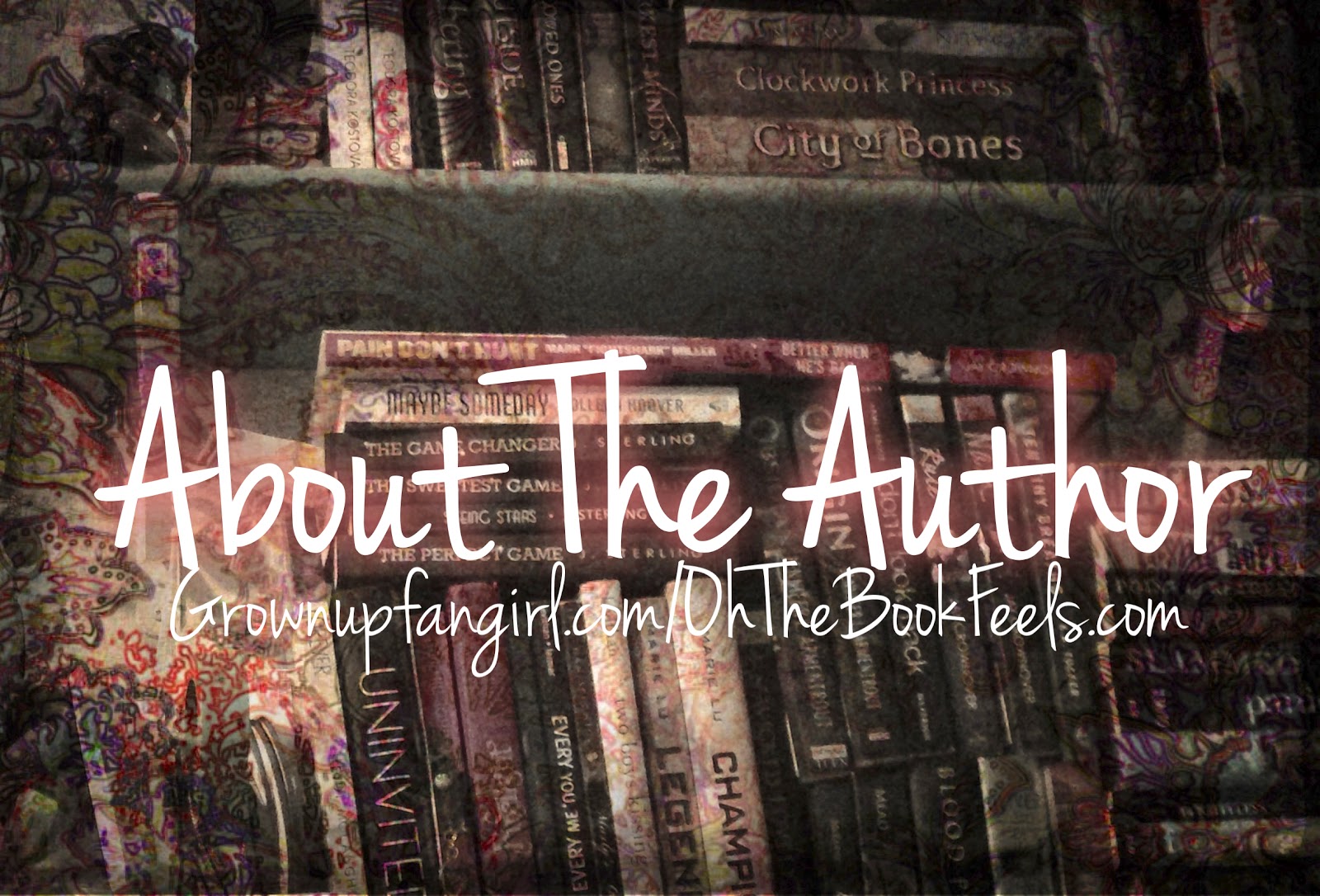 Nikki Thompson Bio: Nikki Mathis Thompson spent her formative years singing, dancing and creating her own world of make-believe. From an early age she developed a love of reading that has grown exponentially to near addiction. She has a business degree from the University of Texas at Dallas. Her degree looks great in the frame, but hasn't been utilized in years. She gladly left the cubicle life behind to raise her daughter and a son was added to the mix some years later. You can ﬁnd her devouring a book while drinking a glass of wine, doing her part to save the planet or lip- synching to her favorite songs while running through her suburb. She lives outside of Dallas with her family. Rebound is her ﬁrst novel.
Blog | Twitter | Facebook | Author Goodreads
Enter Nikki's giveaway!! a Rafflecopter giveaway
Posted by -Amber N. at 9:00 AM