You asked for it, here it is! Many of you (like us here at GFG) are huge, contributing members to your fandoms. If you're in any major YA lit fandom (The Mortal Instruments, Divergent, The Fault In Our Stars, the list goes on and on) then you've probably not only heard of Beth Crowley - but you've probably heard her too. She's a singer/songwriter who pulls some of her inspiration from the books we love so much. Check out our little chat with her! 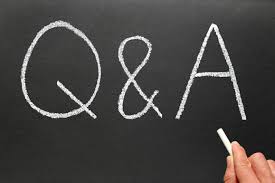 Q: For people who don't know, could you tell us a little bit about what it is that you do, and how you came to be "insta famous" in regards to The Mortal Instruments: City of Bones fandom?
--A: I have been posting songs and vlogs on YouTube for over two years now, and in the last year one of my big focuses has been writing music based on books. “Warrior” was the first book-related song I wrote and was inspired by The Mortal Instruments series. I posted a video of me playing it and it just slowly gained traction with the help of TMISource and Cassandra Clare posting it. I think I was the most excited when Cassie posted it on her Tumblr and Twitter. It just took off from there!
Q: Do you pull inspiration from anything other than books? I mean I'm sure you do.. but what are some examples of things that really stand out to you?
--A: I love finding different inspirations and stories for the songs I write. I am married, so it’s not like my love life is super drama-filled. I draw a lot from my past experiences and different stories and things I read. One of my favorite songs, “My Forgiveness,” was inspired by my sister’s college at the time publicly condemning homosexuality. I’ve also written about struggles with depression in a song called “2007.” I love taking different and unexpected angles on things.
Q: What is your number one goal when you lay down a new track? Is it getting put on a soundtrack? Reaching new people?
--A: When I put out new music, usually I am thinking, “Ohmigod, is anyone going to listen? Is anyone going to like it?” Obviously I would love to get one of my songs on a soundtrack, but just having people connect with something I wrote is completely rewarding in its own right. 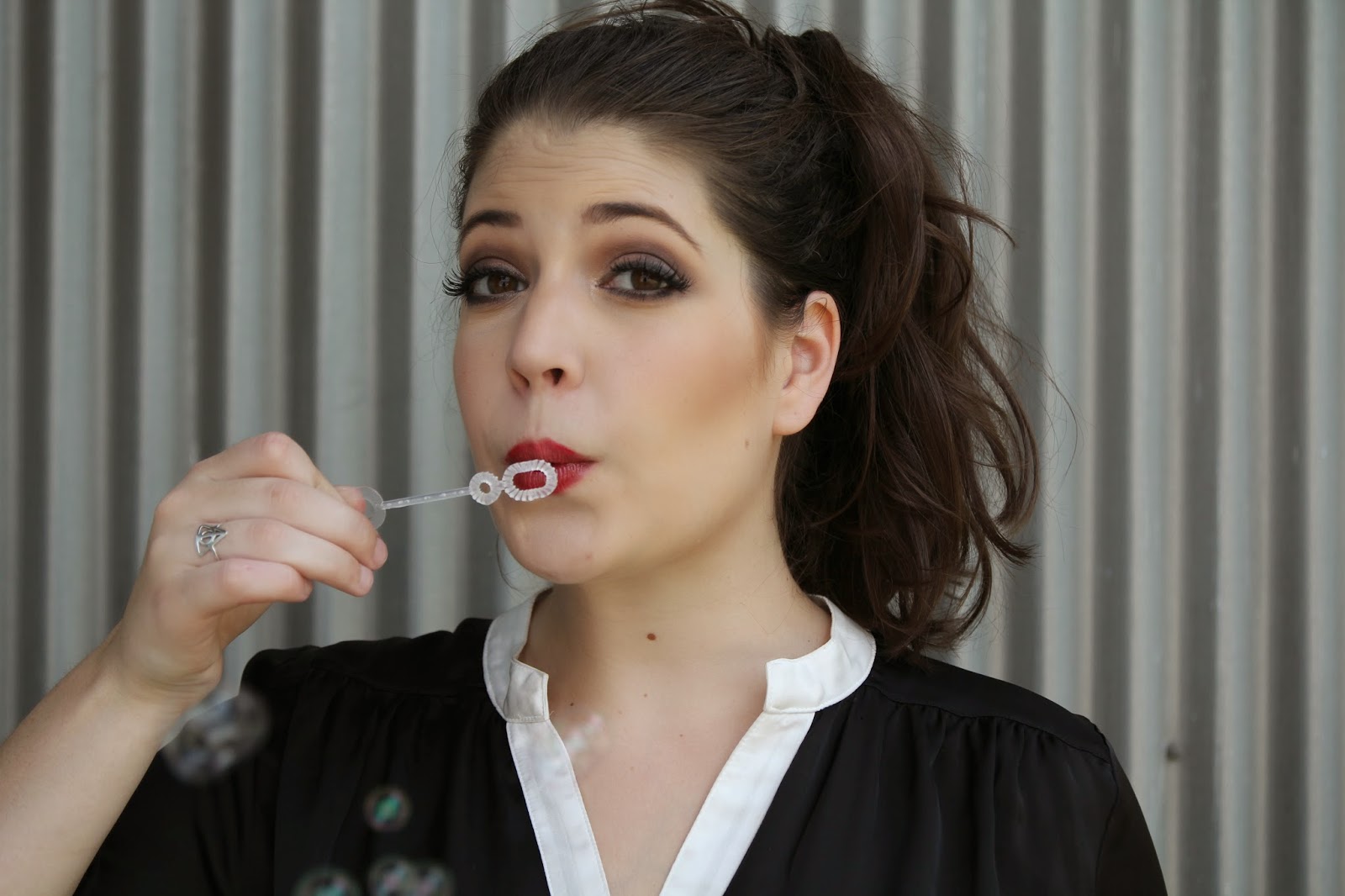 Q: Tell us a little bit about how this all started. Did you need nudging? or did you just say "hey! I think I can sing and I'm gonna record it now!"
--A: I wrote a lot of music in high school, but went on a bit of a hiatus in college. On my first anniversary with my husband, he gave me my keyboard, so he is really the one that started all of this craziness for me. We had moved away from where all of our friends and family were, and I was having trouble finding a job. Out of complete boredom, I put together a mash-up of songs, called it “The Greatest Song Ever Written,” and put it on YouTube in October 2011. It got a ton of views, so I decided to start putting out my original stuff and the rest is history.
Q: What are you working on right now? (If it's not too top secret?)
--A: I have promised my followers a Hunger Games series song and have released a few lyric teasers for that. I also am collaborating with Selena Thor, the winner of my Warrior Song Cover Contest, and I think we are actually going to do a song based on Vampire Academy.
Q: Are there any books that you want to write about, that you haven't yet?
--A: I would love to do a song for Harry Potter, but I haven’t figured out what angle I would take on it.
Q: If you had advice for any new budding singer/songwriter/youtube sensation, what would it be?
--A: As far as songwriting, I would say to try to tell a story in a way it hasn’t been told yet. Using your own experiences is the best place to start with writing, and constantly be looking for inspiration elsewhere. With YouTube, just go for it! You never know what might come out of it. I certainly didn’t when I first started doing this.

Q: Anything new and exciting happening in your life right now?
--A: I moved to Nashville, TN last year, so I have some great studios and things nearby now. Hopefully that means more great recordings and possibly an EP in the future.
okay, here's some fun ones.

Q: If you got picked as tribute in the Hunger Games and could take any one thing from home, what would it be?
--A: I should probably say something really practical, right? But I would probably take my iPod so that I could have some sweet background music while I kicked ass.
Q: If you lived in the Divergent world, what faction would you be?

--A: I honestly think I would be Candor (pun intended). Sometimes I can be a little too honest for my own good.
Q: If you were a shadowhunter, what would you shadowhunter name be?

--A: I think I’d still have the first name Beth, but my last name would definitely be Carstairs because I would be married to Jem.
Q: If you could swap places with Hazel Grace in TFioS, would you?

--A: Probably not, because I think she is a lot stronger than I would be if I were in that situation.


Q: your fave song to jam out to when you're having a bad day?
--A: “Here We Go Again” by Paramore.
Q: Something on your bookshelf we would be surprised to find?

--A: For Valentine’s Day a few years ago I got my husband a picture book of things in nature that look like male genitalia. Though that probably surprises no one.
Q: Something in your music collection we would be surprised to find?

--A: The soundtrack for The Lizzie McGuire Movie. I apologize for nothing.
Q: What about your fridge?

--A: They had sparkling white grape juice on sale at the grocery store the other day and I bought four bottles. Again, I apologize for nothing.
Q: anything else you wanna add?

--A: Just how thankful I am for the amazing people that listen to my music. You all are the reason I am able to do this!