Shadow and Bone by Leigh Bardugo

If I could give this book 10 stars I would! What a magnificent story, spectacular world and awesome characters. I guarantee you will be as torn as I am by the time you reach the end. You'll be totally fascinated by the heroine and blindly in love with the villain.

The nation of Ravka is in turmoil, it’s been at war for years in addition to the great danger of the Shadow Fold, a mysterious dark place that divides the nation in half, infested with terrifying human eating creatures, crossing the Shadow Fold is more often than not a death sentence. Alina is an orphan and an ordinary girl. Mal is her best friend, though she has always felt more than friendship, even when unrequited.
Both Alina and Mal, like the rest of the peasants, have always been mesmerized by the beauty and the magnificent life of the Grisha, as well as by their magical powers. 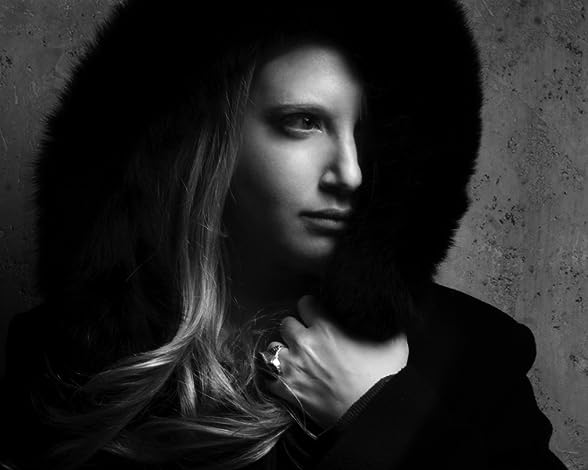 One day though everything changes when Alina discovers a power she never even dreamed she possessed & soon found herself living that life she has always been mesmerized by with the very people she once had admired from the distance.
It was almost impossible for her to believe that her ordinary self would be capable of such greatness.She will soon find out that her power could be key to saving Ravka from the Shadow Fold, the miracle that they have all been waiting for, but just as soon she will find out that her power controlled by the wrong hands could mean the very opposite.

Alina is smart, and strong, she has lived a difficult life and even now when faced with all these changes she remains true to herself, and even when hard and painful she lets go of a part of her past that was keeping her from uncovering that full potential of her power.The Darkling. Few main male characters are as swoon worthy as The Darkling. Dangerous, powerful, mysterious and hot! Alina has to fight against the magnetic attraction to him, this pull that’s almost stronger than herself, succumbing to this desire could leave her helpless and completely under The Darkling’s control.It becomes a race to gain control over Alina’s power. Those she thought she could trust will soon show their true colors and others will have no other choice but to work with the forces against her.Alina will be faced with life changing and dangerous decisions and she must choose before it’s too late. Leigh excelled at depicting a world beyond anyone’s imagination. The colors, the sounds, the grandeur and lavishness of the Kingdom as well as the sinister Shadow Fold, were described in such vivid detail that it was impossible not to be transported to Ravka.The narrative was superb, hooking you from page one & keeping you at the edge of your seat chapter after chapter. Impossible to put down. The kind of story that leaves you begging for more. I usually like putting 2-3 books between sequels if more than one book is released by the time I start a series, but I don’t think I have the will power to do that in this case, I will be reading Siege and Storm right away! One of the best books I have read this year!