It's a RT Booklover's Convention Giveaway!! 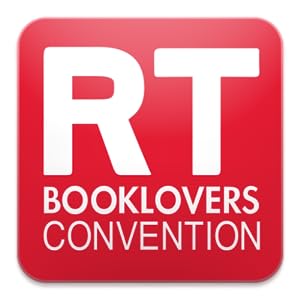 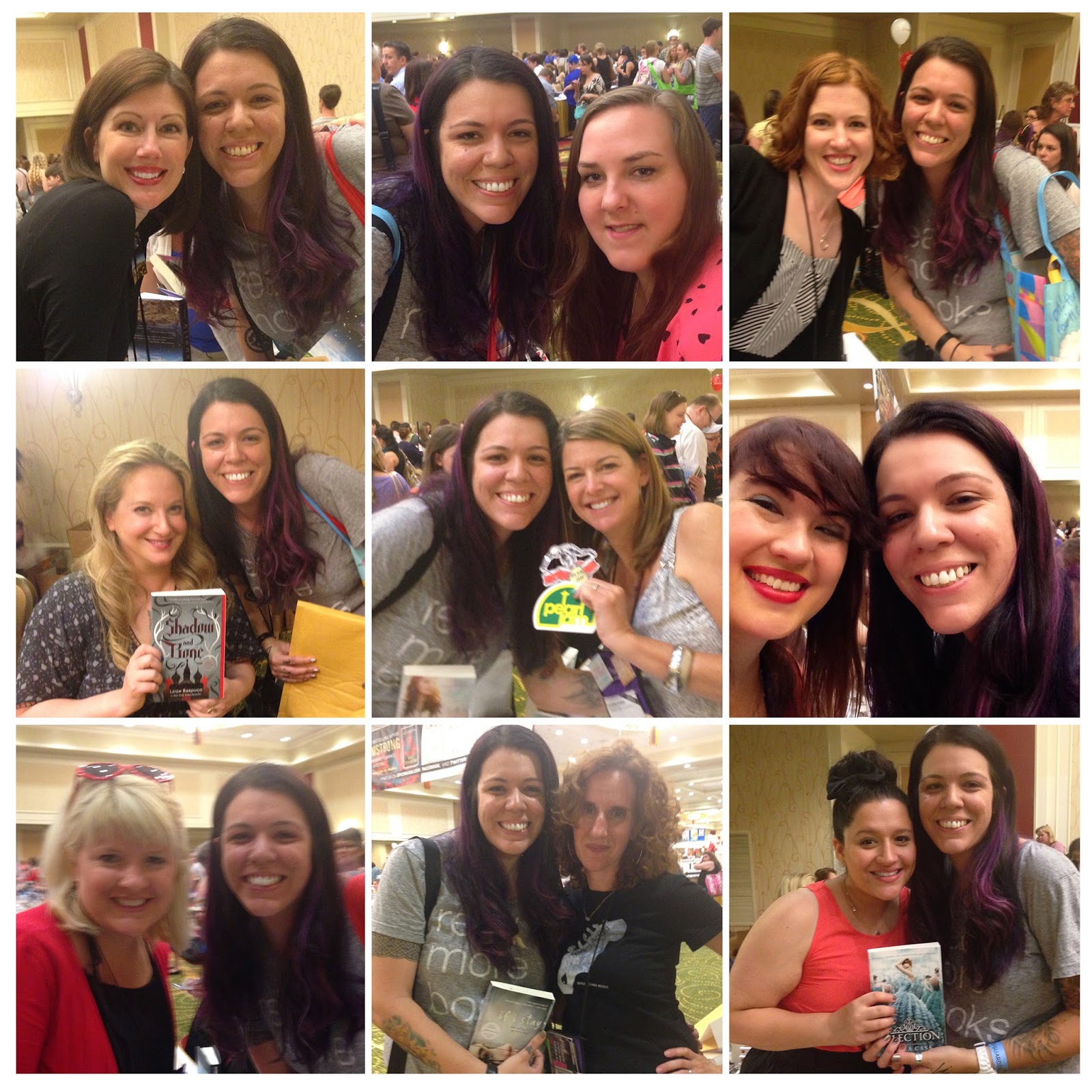 Going to RT Booklover’s this year was a last minute decision for me and boy am I glad I went!
This year RT was held in New Orleans and that was one of the reasons I decided to go because who would pass a weekend of fun, books, and meeting awesome authors and fellow bloggers in the Big Easy!

RT is a weeklong convention full of panesl and fun activities though I only attended The Giant Book Fair and Teen Day which is held on the last day of the Convention. 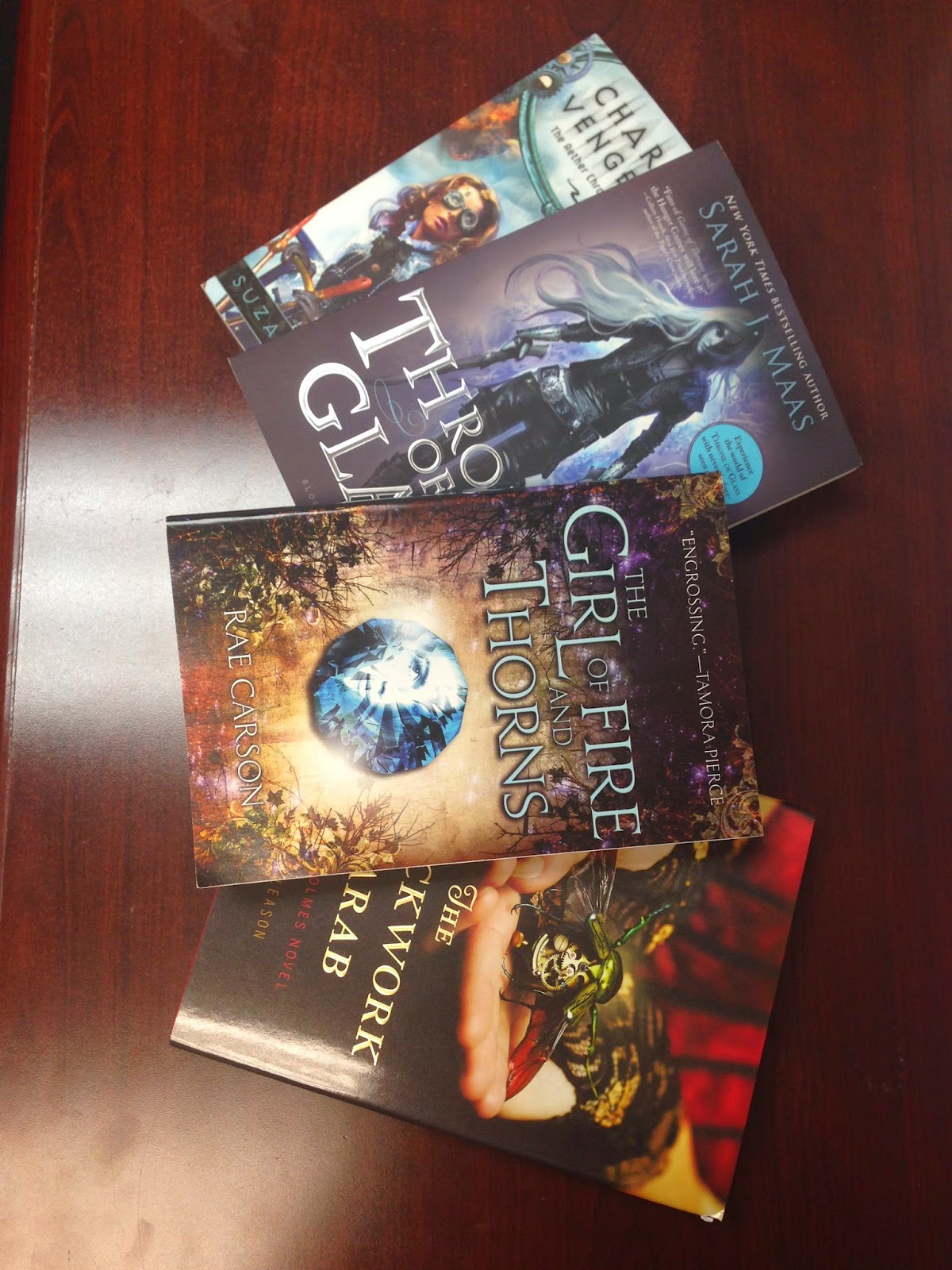 The Giant Book Fair was incredible and they are NOT kidding when they call it Giant! There were hundreds of authors! At first, it was a bit intimidating. I thought I wouldn’t be able to get to all the authors I wanted to get to but the 4 hour signing was so organized I was able to get to every author on my list and then some! My only complaint was the checkout line, it was a reeeeeally long line, maybe next year they’ll change things around to make it faster allowing people to head to the panels scheduled after The Book Fair, but overall it was great! I met some of my favorite authors including Jennifer Armentrout, Gennifer Albin, Sara J Mass and Tamara Ireland Stone, I was SERIOUSLY fangirling!
Being able to meet so many authors and have the opportunity to chat and take pictures with them, really was the highlight of my day! 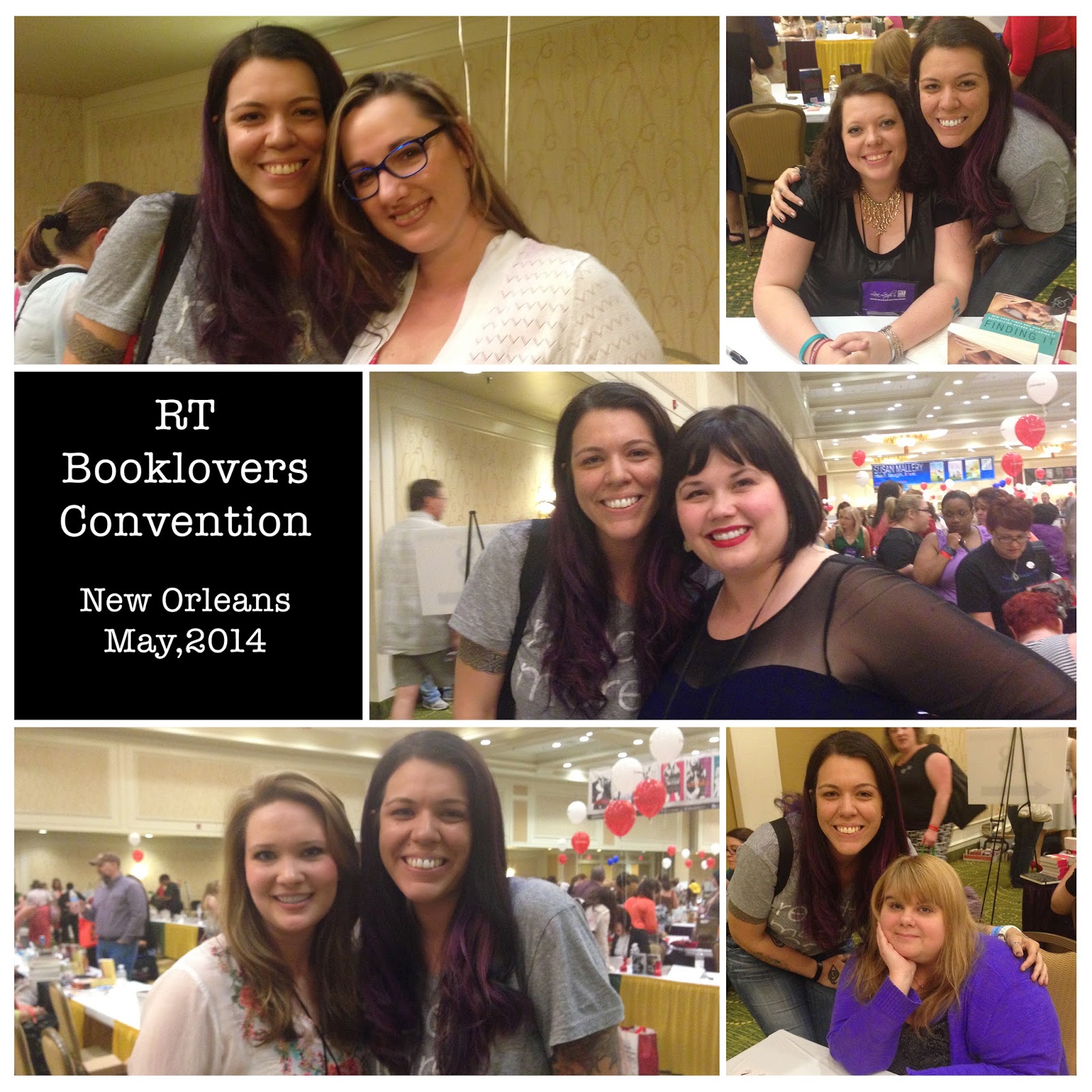 Teen Day closes with a party sponsored by Penguin Teen, Entangled Teen, Epic Reads, Fierce Reads and Swoon Reads, and that can only mean one thing: AWESOME GOODY BAGS!!
We got tons of books and awesome swag, and not only did we get the Goody bags but later in the party they opened a YA swag room, where there were even more books (including ARCs) for the taking, seriously it was like the promised land!
We have put together an awesome giveaway with a lot of the books and swag we got during RT because we figured well, why not share the love with you guys! (details on how to enter below)
If you have a chance to attend RT Booklovers I definitely recommend that you do, it really was a blast! 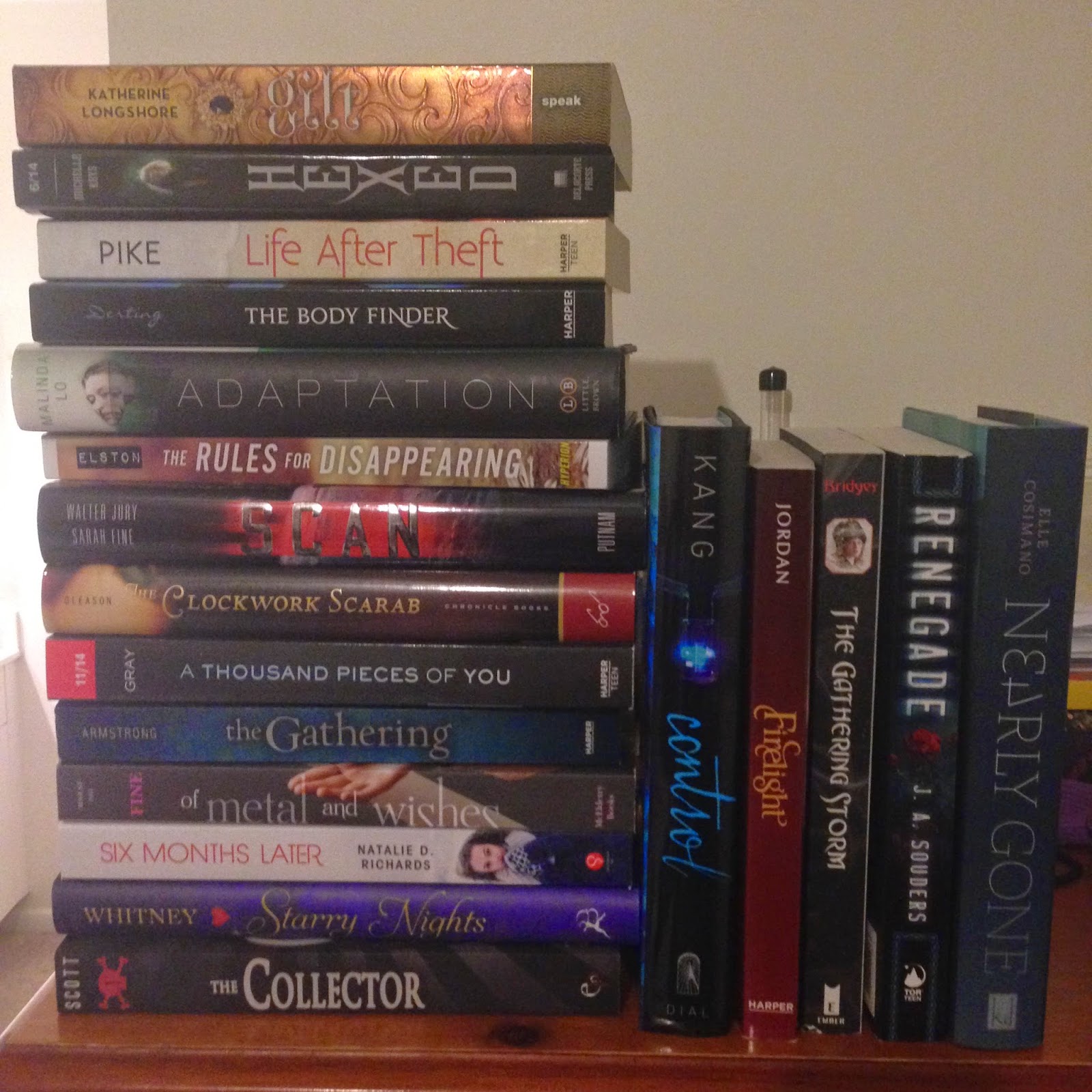 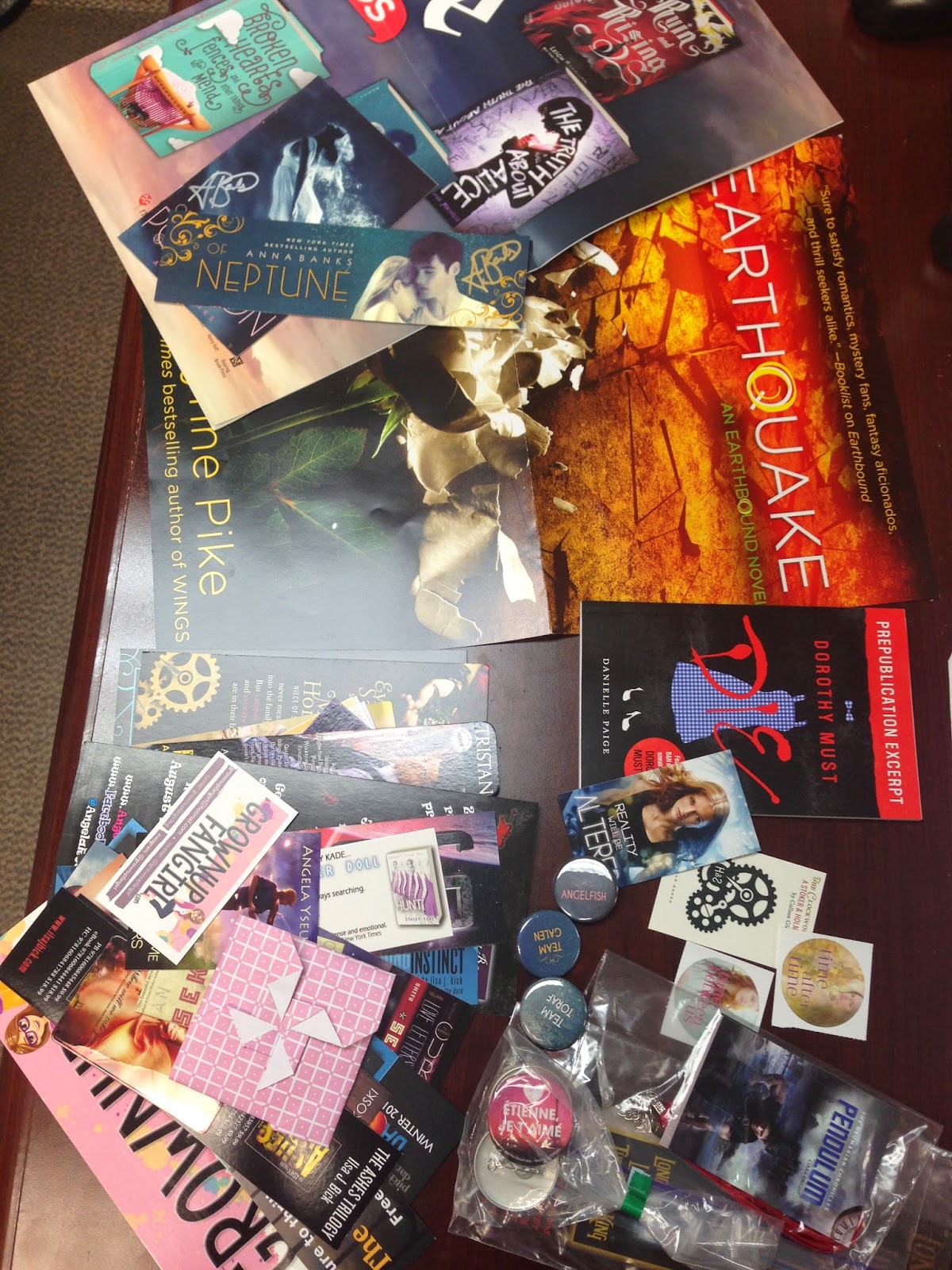 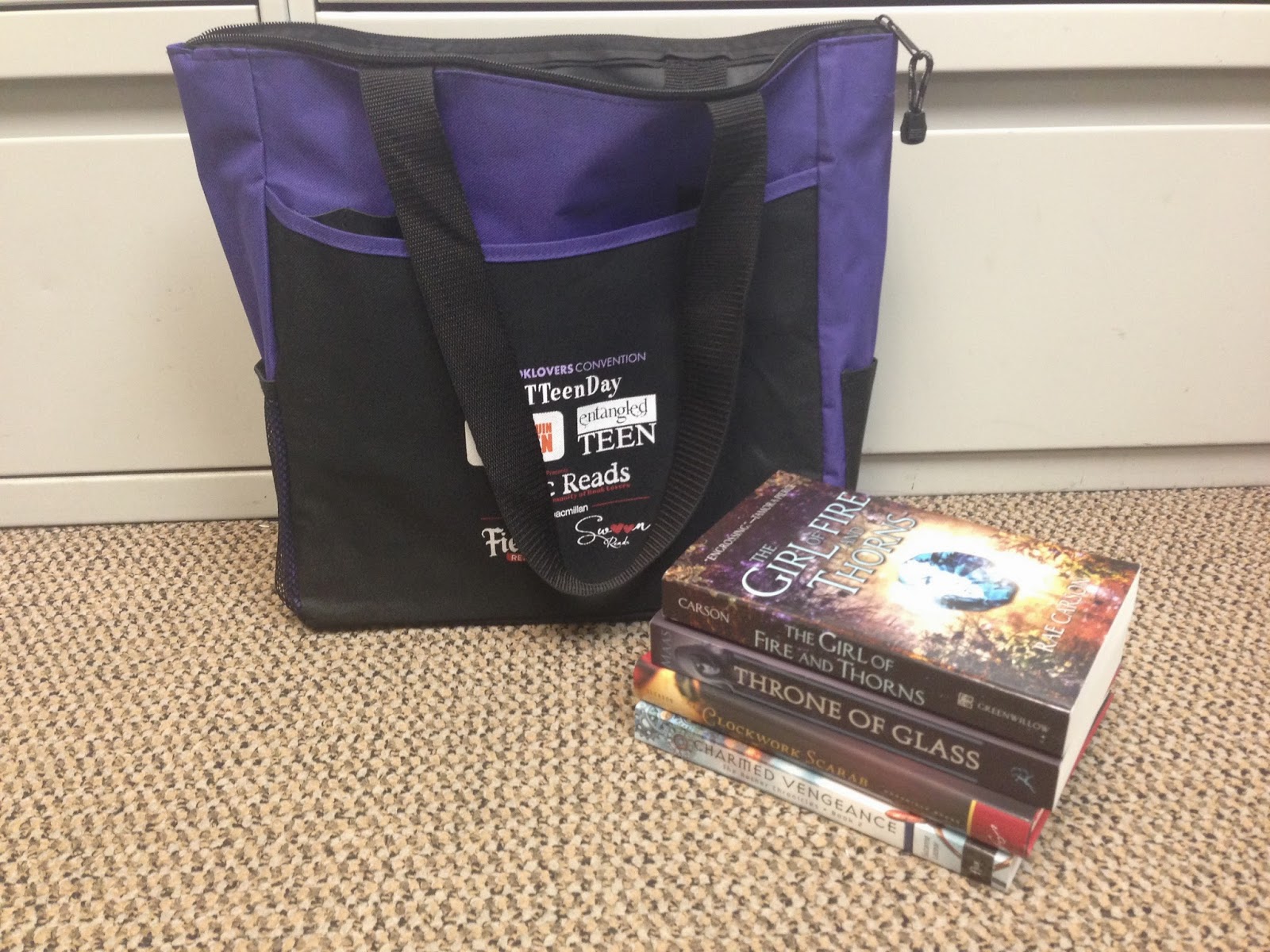 
Enter below using the rafflecopter!


a Rafflecopter giveaway
Posted by -Amber N. at 8:00 AM